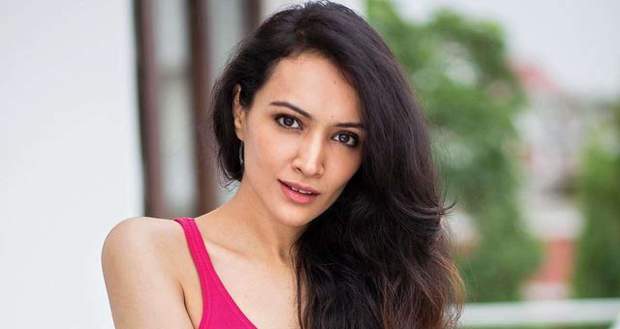 Based on the recent cast gossips of Rudrakaal serial, Dipannita Sharma is roped in by makers to play a pivotal role in the show.

Earlier this role was rumored to be played by Vidya Malavade but Dipannita Sharma will be seen playing it. The serial is produced by Dashami Creations and will be a finite series.

Dipannita Sharma has featured in many movies including War, Jodi Breakers, and Ladies vs Ricky Bahl.

We wish Dipannita Sharma all the best for her latest venture in Rudrakaal serial.

© Copyright tellybest.com, 2018, 2019, 2020. All Rights Reserved. Unauthorized use and/or duplication of this material without written permission from tellybest.com is strictly prohibited.
Cached Saved on: Monday 23rd of November 2020 10:21:44 PM