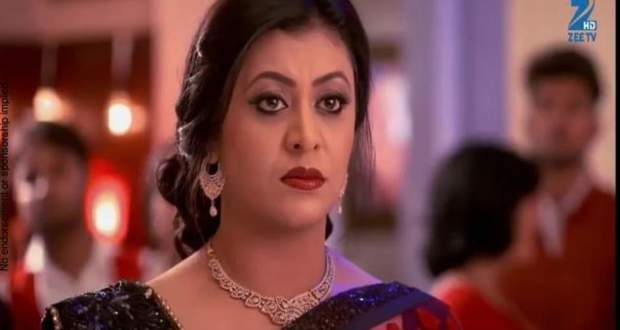 The talented and beautiful actress, Kashish Duggal Paul is all set to join the cast of Star Plus’s upcoming serial produced by Rashmi Sharma.

Based on the cast and crew updates of Star Plus, Kashish Duggal Paul is roped in by makers to play a pivotal role in the serial.

She will be seen as the mother of Sanna Sayyad’s character. She will have a powerful persona and will be an upmarket lady. Sanna Sayyad is going to play the female lead while Mohit Malik is roped in to play the male lead.

The star cast also includes Vijay Kumar and Jayati Bhatia who will play the role of Mohit Malik’s character’s parents.

On the professional front, Kashish Duggal Paul was seen in serials like Sufiana Ishq Mera and Paramavatar Shri Krishna.

We wish Kashish Duggal Paul all the best for her latest venture. 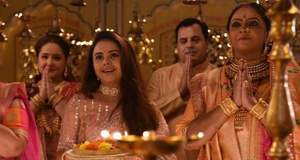 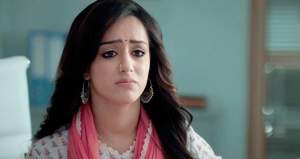 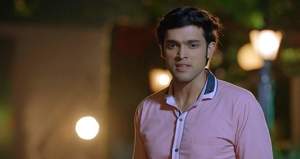