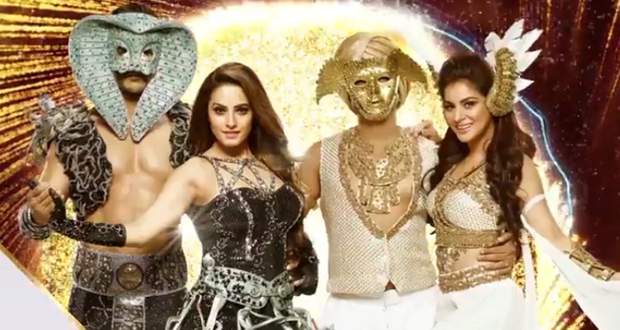 The first episode of Nach Baliye 9, the Star Plus’ much-awaited reality show will play on 19th July 2019, Friday, at 8 PM time slot.

Nach Baliye will be a weekend show on Star Plus and will play at 8 PM every week after its Grand Premiere night on July 19, 2019.

Since the announcement of its 9th season, Nach Baliye has garnered a lot of attention from the viewers because of its new concept where not just celebrity couples but also celebrity ex-couples will be seen shaking their legs.

Stay tuned to this space for more such exciting latest news, episode updates on NachBaliye 9. 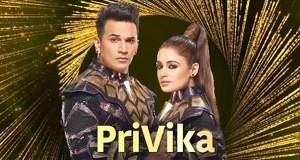 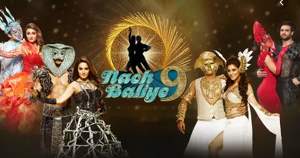