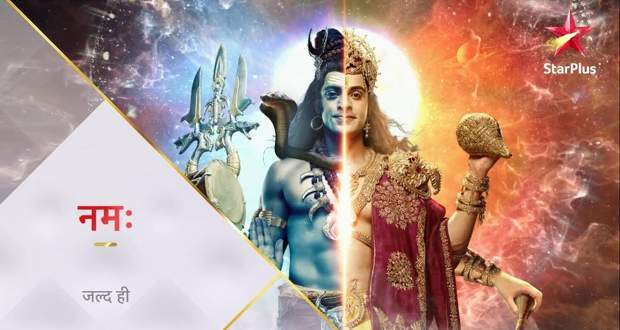 Star Plus’ upcoming mythological serial, Namah, is all set to premiere on September 16, 2019, at 7 PM time slot, replacing EBSS.

According to the gossips of Namah TV serial, the channel initially wanted to launch the show as a bi-weekender serial for the fans.

However, based on the recent news of Namah serial, the stellar star cast and the promising storyline have compelled the channel to run the serial as a prime time weekday offering.

The magnum opus serial, Namah, will have Vikas Manaktala and Savi Thakur in the lead role of Lord Shiva and Lord Vishnu respectively.

Keep reading this space for more interesting gossips, spoilers, and the latest news of Namah serial. 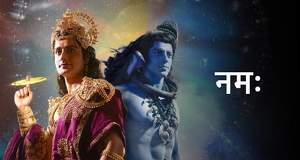 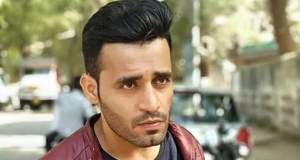 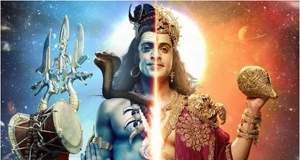 © Copyright tellybest.com, 2022, 2023. All Rights Reserved. Unauthorized use and/or duplication of any material from tellybest.com without written permission is strictly prohibited.
Cached Saved on: Wednesday 25th of January 2023 12:33:25 PMCached Disp on: Tuesday 7th of February 2023 12:29:34 AM