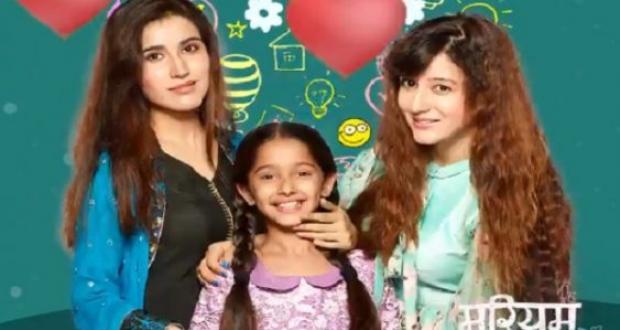 Star Plus popular show Mariam Khan - Reporting Live is all set to take a leap and post that the show will be shot in the city, Bhopal.

The leap has opened doors for new entries on the show. Reportedly, Param Singh and Mahima Makwana will join the show as the grown-up version of the lead.

Actors Avinash Mishra, Priyank Khandwal and Paras Kalnawat will be exiting the show except for actress Sheena Bajaj.

The cast and crew of the show will soon fly to Bhopal for the shooting.

The show has garnered a lot of popularity. Let’s see what happens on the show post leap. 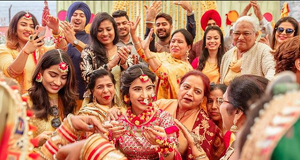 © Copyright tellybest.com, 2020, 2021. All Rights Reserved. Unauthorized use and/or duplication of any material from tellybest.com without written permission is strictly prohibited.
Cached Saved on: Monday 17th of January 2022 10:13:26 AM