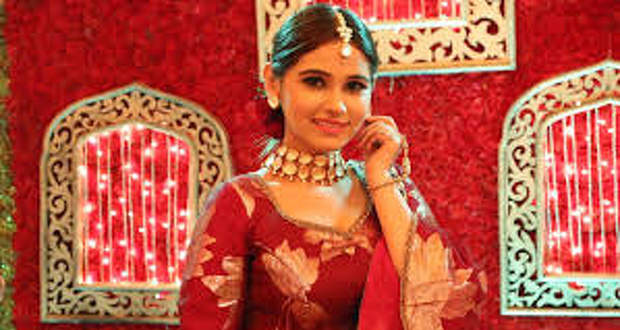 Based on the latest cast and crew gossips of Sufiyana Pyaar serial, Pallavi Gupta has been roped in by the makers to play the role of Kayanat in the show.

Up until now, talented actress Helly Shah was seen portraying the double role of Kayanat and Saltanat.

But, due to health issues of the actress, Sufiana Pyaar team decided to bring in a new face for Kayanat in the future episodes of the serial.

On the professional front, Pallavi Gupta has been part of serials like Mere Angne Mein, Na Bole Tum Na Maine Kuch Kaha 2, Nazar, and others.

We wish Pallavi Gupta all the best for her new venture. 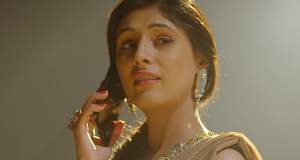 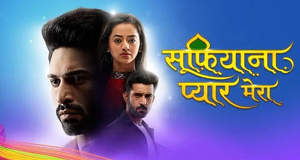