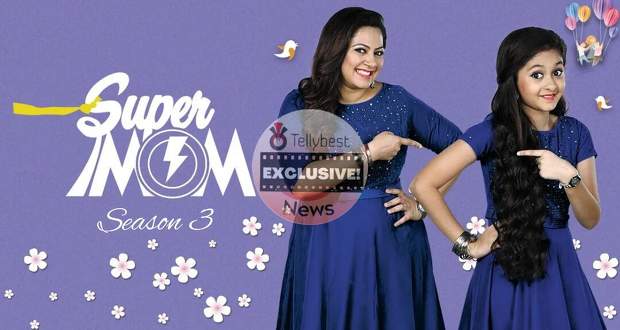 The third season of the well-known game reality TV program Supermom, which premiered in 2018, has just aired.

The pairs in Super Mom are put to the test on a variety of fronts, including adaptability, mental aptitude, cooperation, compatibility, and endurance.

Super Mom Season 3 (சூப்பர் மாம் சீசன் 3) is hosted by Archana Chandhoke and her daughter Zara Vineeth which further increases the curiosity towards the show.

The finalists of Super Mom Season 3 are Meerakrishnan, Roshini, Sofia, Shalini, and Sasilaya.

The runner-up award goes to Meerakrishnan.

The winner of Super Mom season 3 is Roshini.

Here are the complete details of the new reality show Super Mom Season 3 and the various participating contestants.

Supermom is a show that depicts the bond between mom and their children. This show is to test the ability and bond between them.

Six moms compete with each other in various test-based rounds to win the title of  “Super Mom”.

Each week different games and themes will be announced by the team for the moms to compete.

The rounds include dance, skit, singing, talent exhibition, EQ, quiz round and more.

The judge will score the moms based on their performance and consistency and the least performer will be evicted from the show each week.

The mom who withstands all the hurdles and delivers consistency in performance will be crowned the title “Super Mom”. 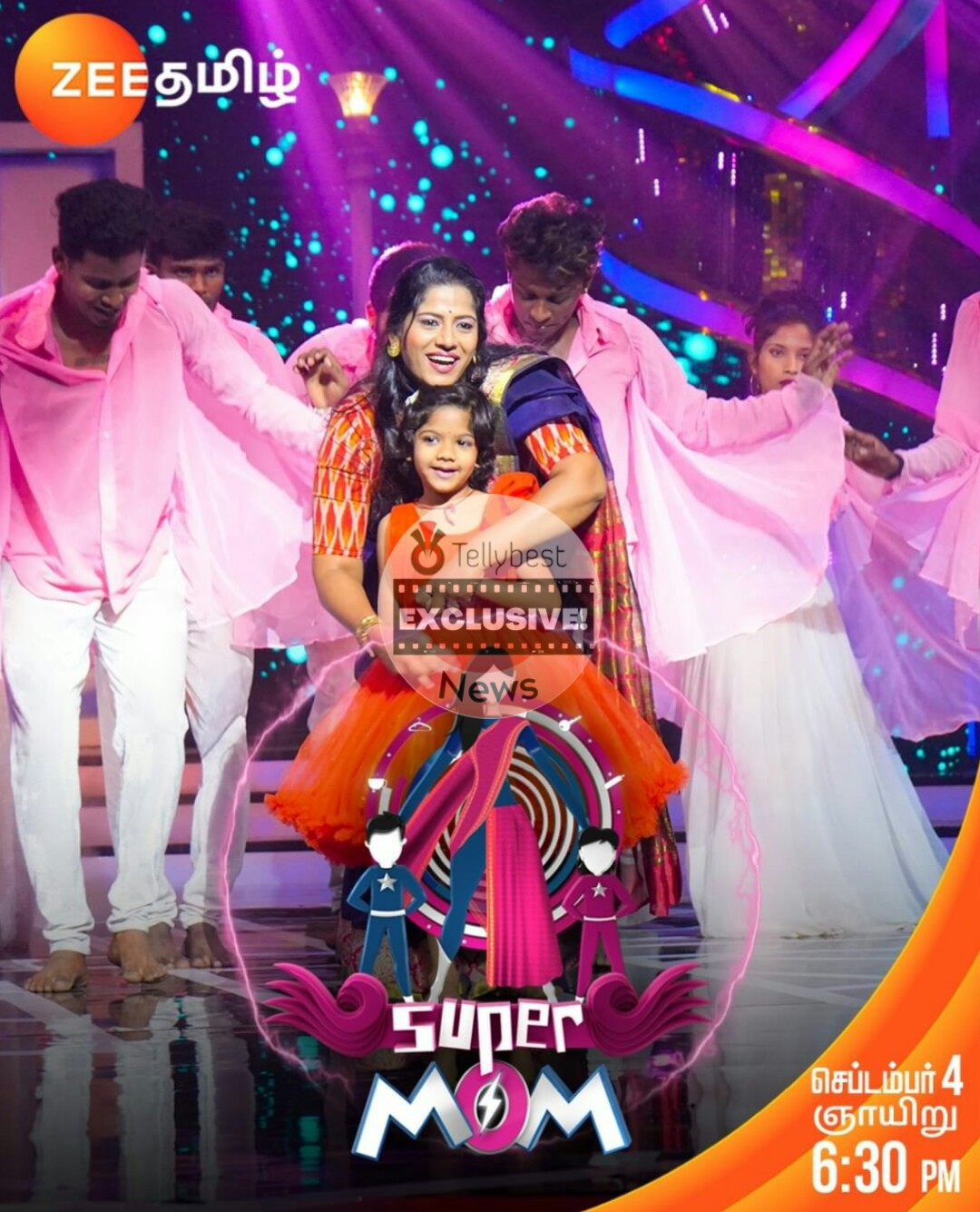 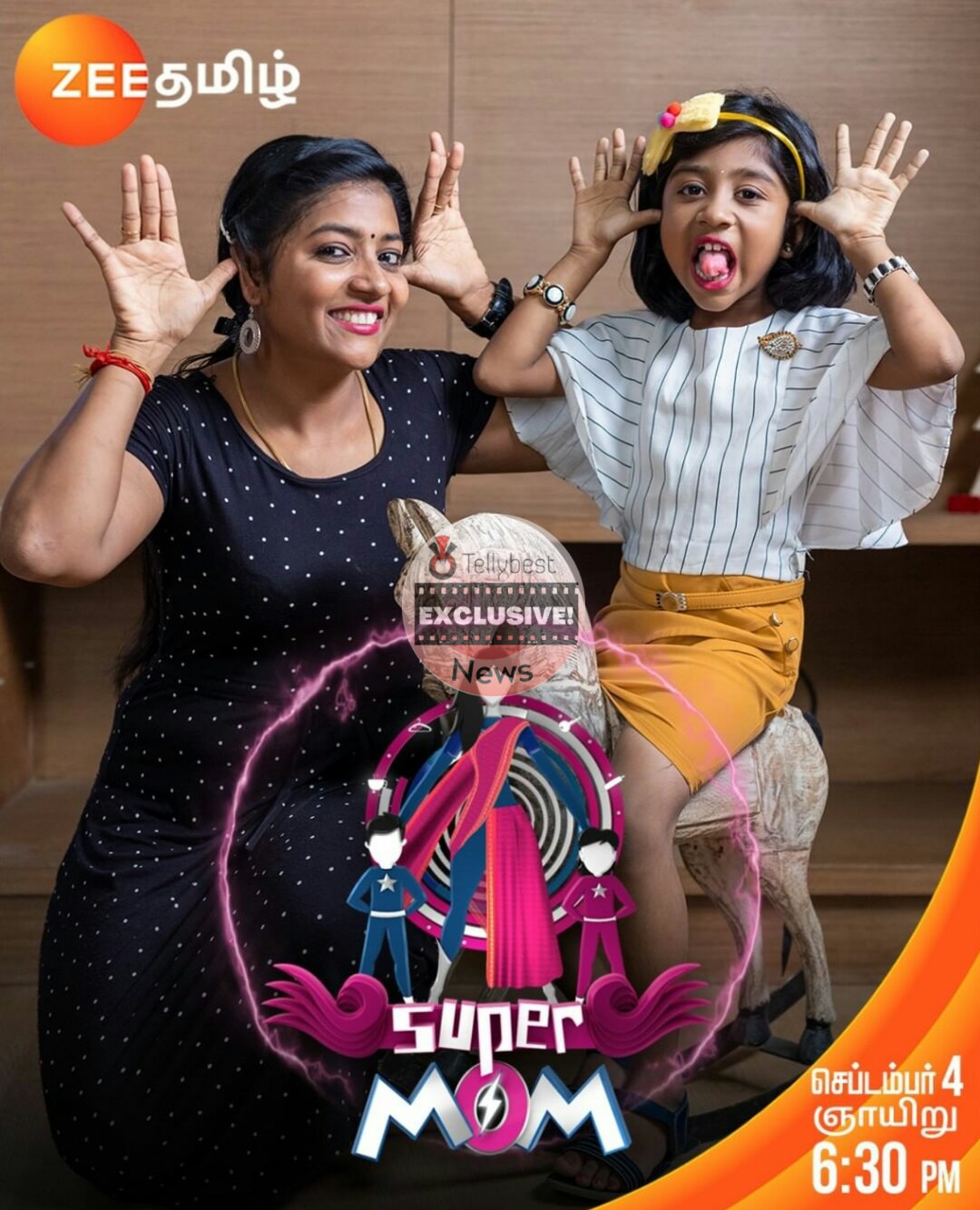 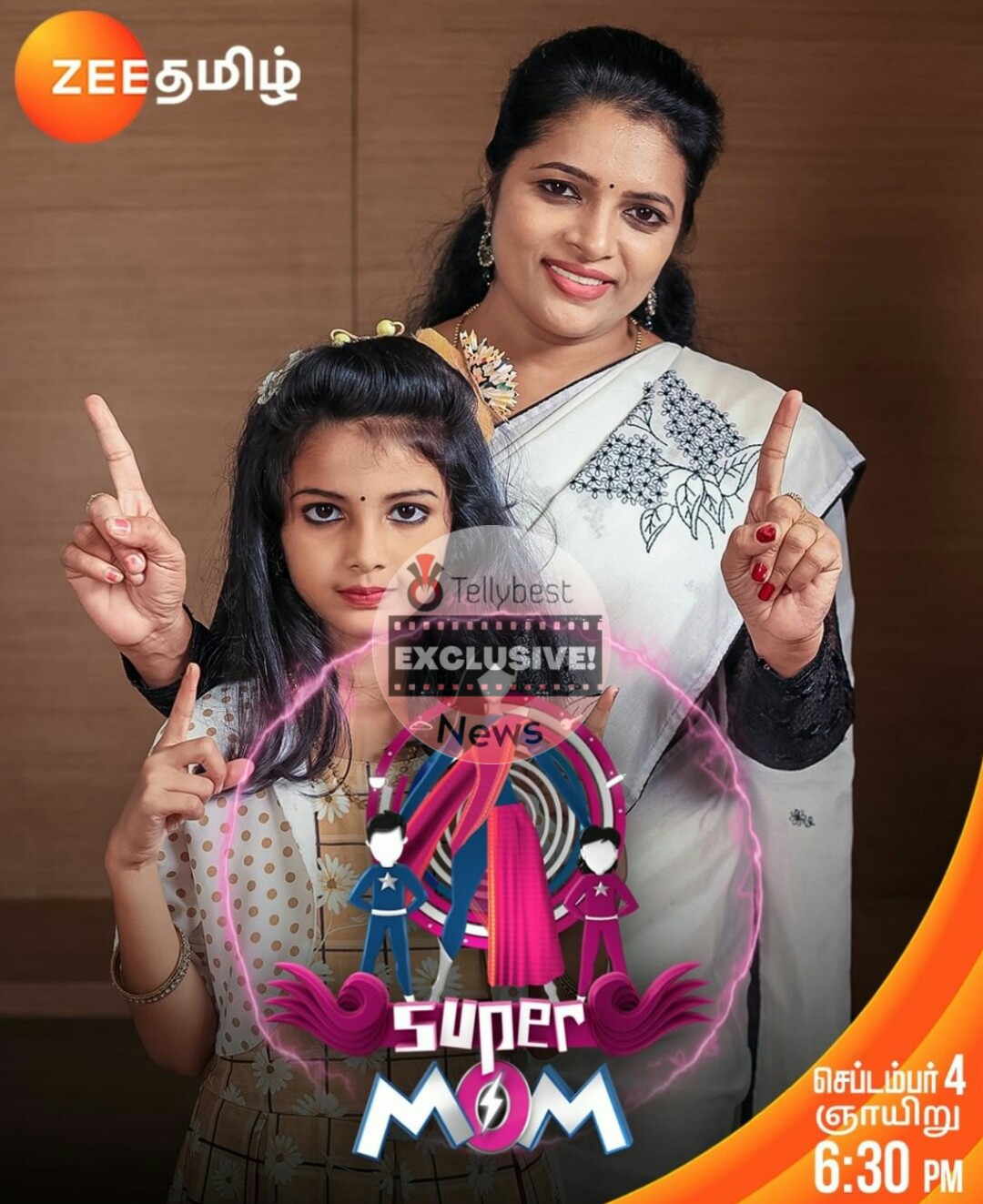 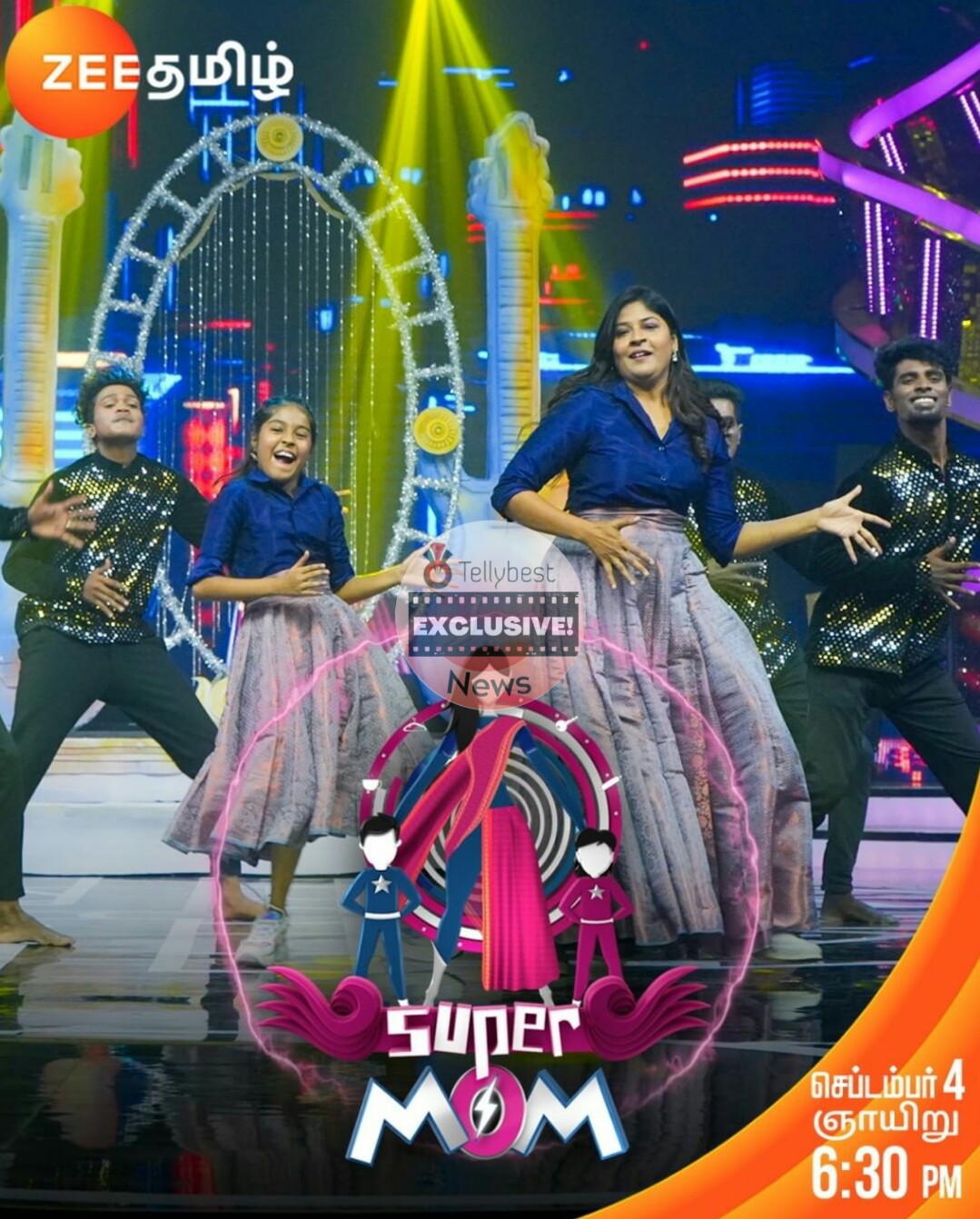 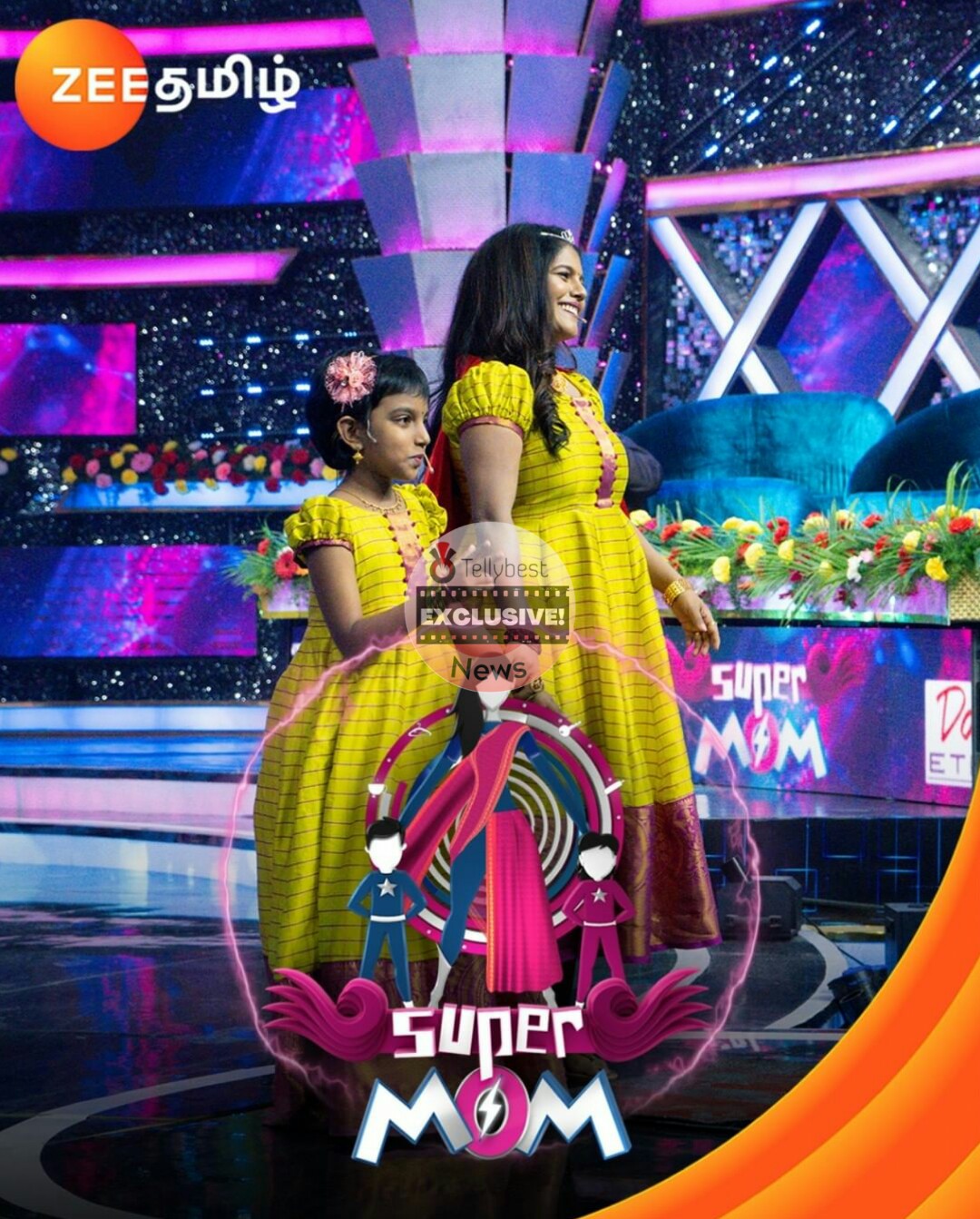 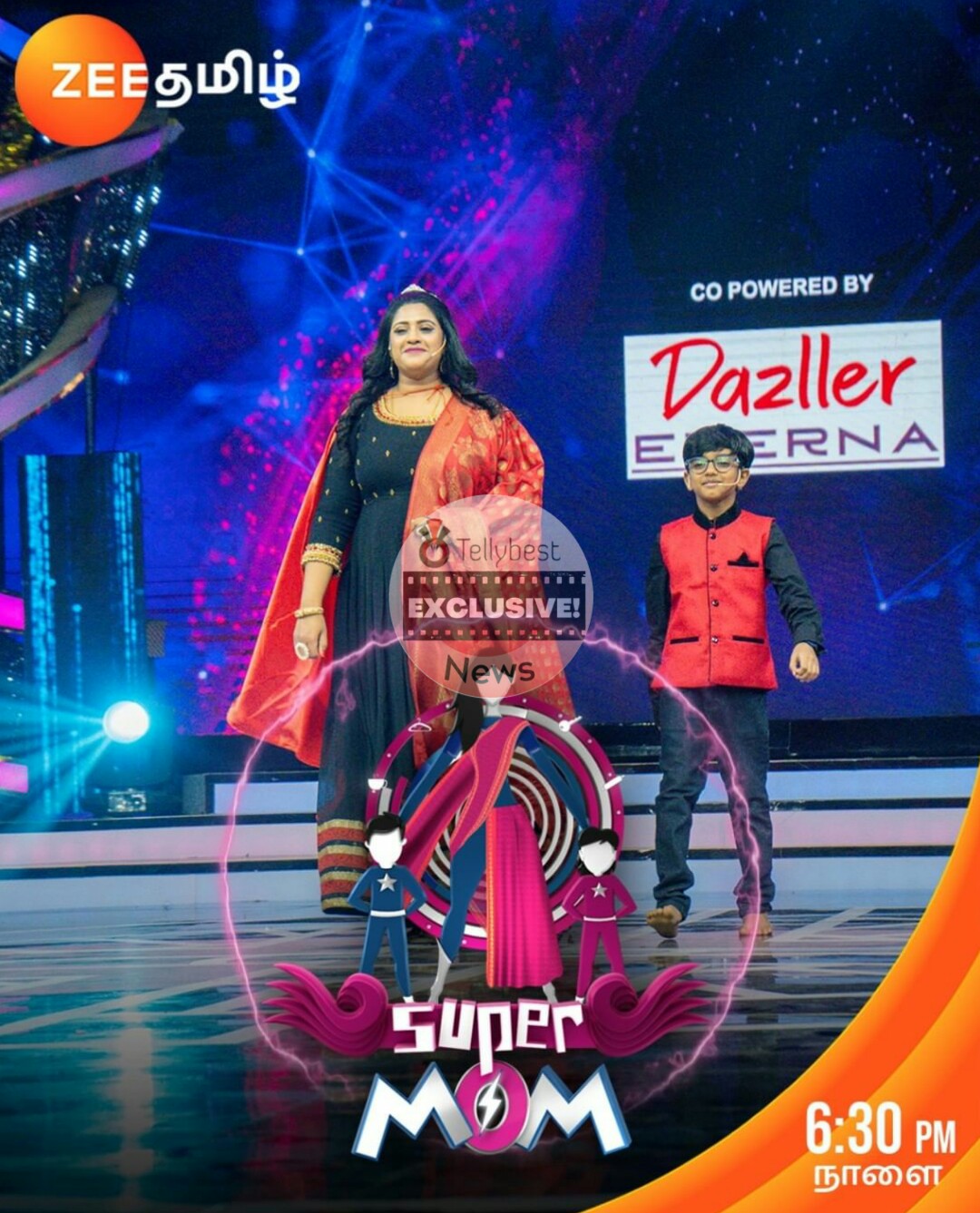 Super Mom is one of the best shows on Zee Tamil which has never failed to attract the audience with its past season.

The theme and different concepts of the show depict the importance of mom and this has made an emotional connection with the viewers.

This show has driven the fans crazy since its launch which has had a huge impact on the TRP ratings.

The anchors Archana and Zara have further improved the TRP ratings.

The time slot of the show being 6.30 PM has further increased the chance for improved TRP ratings of the show.

Q. Who are the anchors of Super Mom Season 3?

A. The anchors of the Super Mom Season 3 are Archana Chandoke and Zara.

Q. Where can I watch the show Super Mom 3 online?

A. The show Super Mom Season 3 can be watched online at Zee5.

Q. When is the launch date of SM Season 3?