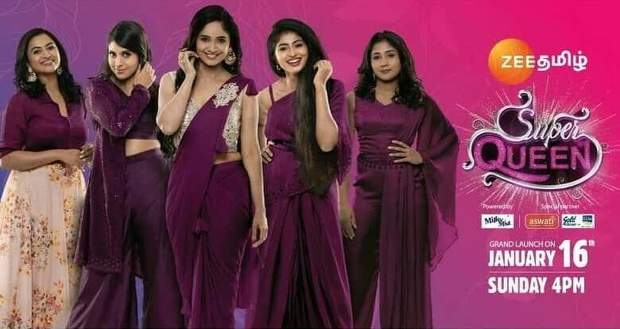 Zee Tamil's Super Queen is telecasted on Sunday and fans can enjoy watching the show on both Zee Tamil and Zee5.

Super Queen is a task-based reality show for leading Tv serial artists. It is a show for female actresses on the channel who compete with each other to win the title Super Queen.

The aim of the Super Queen show is to entertain the audience by presenting leading actresses of Zee Tamil as contestants.

The contestants here are the prime actresses and popular female leads of the Zee Tamil channel. Twelve celebrated actresses of Zee Tamil are here to entertain the viewers.

All the actresses will perform individually to exhibit their talents each week. The one who performs the best in all the tasks given will be moved to the finale and will be awarded the Super Queen title.

The Super Queen show aired in Zee Tamil was a derivative of Telugu’s most popular and massive hit show Super Queen.

The show Super Queen was initiated on 16th January 2022 with a grand launch with stunning performances by celebrities.

Here are the complete details of the new reality show Super Queen and the various participating contestants:

Super Queen is a reality show where 12 lead actresses of Zee Tamil are participating to perform the task provided by the team and entertain the audience.

The show is to test the talent of the female leads in all the aspects including general knowledge, sports, problem-solving ability, cooking, teamwork, dance, singing, acting, and more.

Each week different themes are provided for the contestants and the task varies based on the theme provided. The actresses must perform all the tasks better and impress the judges.

The judges score the participants based on their performance and the one with the lowest score will be evicted from the show.

The one who manages to excel in all the themes and tasks is awarded the title “Super Queen.”

The Super Queen being an elimination show removes the participants with the lowest score from the show. Super Queen isn't a show where you can vote. The judges' rankings determine who is eliminated from the show.

The candidates are scored by the judges Radha and Nakul based on their performance.

The person who constantly maintains his performance scores wins the title and is not evicted or voted out. The participants have an opportunity to rejoin the show through the wildcard round.

Super Queen premiering on Zee Tamil had a greater expectation among the audience and fans of Zee Tamil as the celebrities selected by the team as contestants have a huge fan base.

The show satisfied the fans of Zee Tamil by giving innovative and creative tasks to the contestant and making the show engaging.

Super Queen is currently emerging to be the top watched reality show in Zee Tamil.

This show portrays the people's favorite female leads in different aspects like testing their knowledge, cooking skills, and other talents which drives the fans crazy.

Though the show has been a massive hit it failed to reach the TRP obtained by Telugu’s Super Queen. 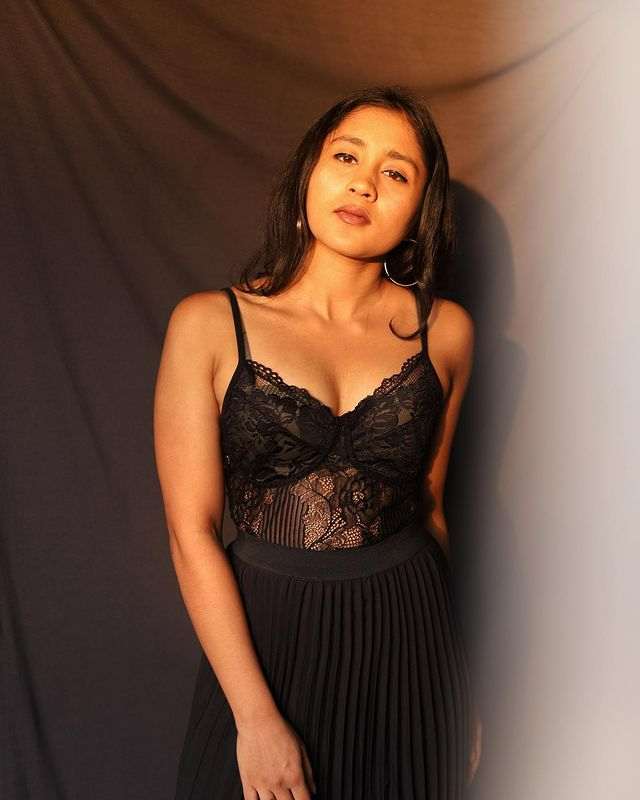 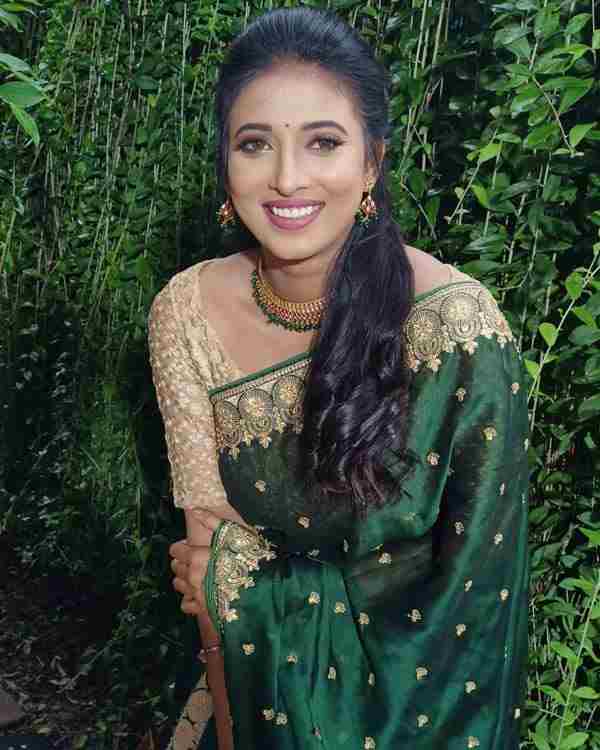 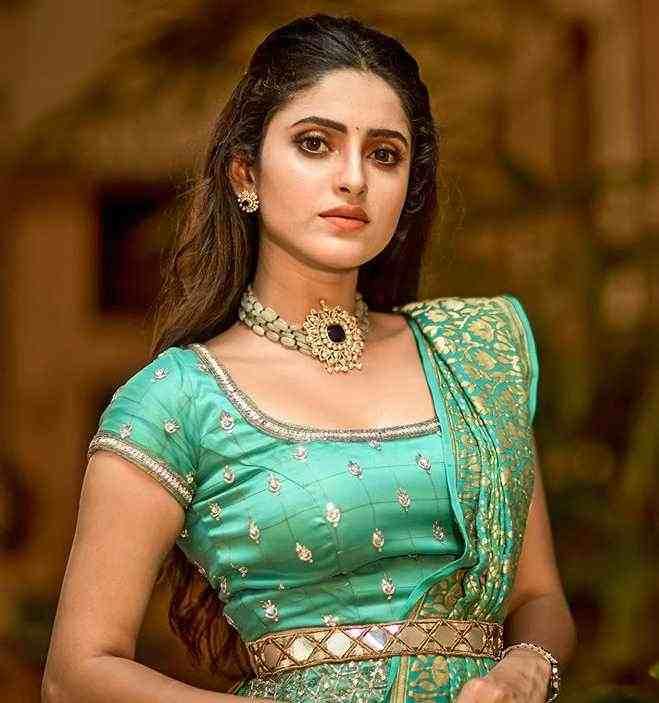 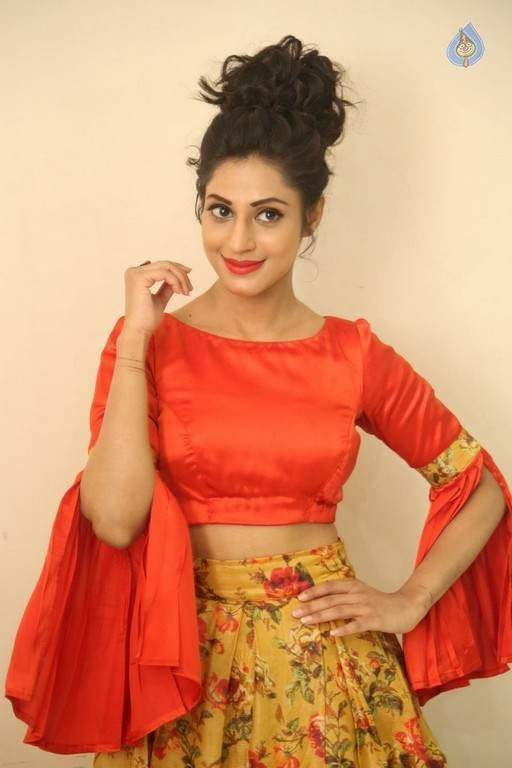 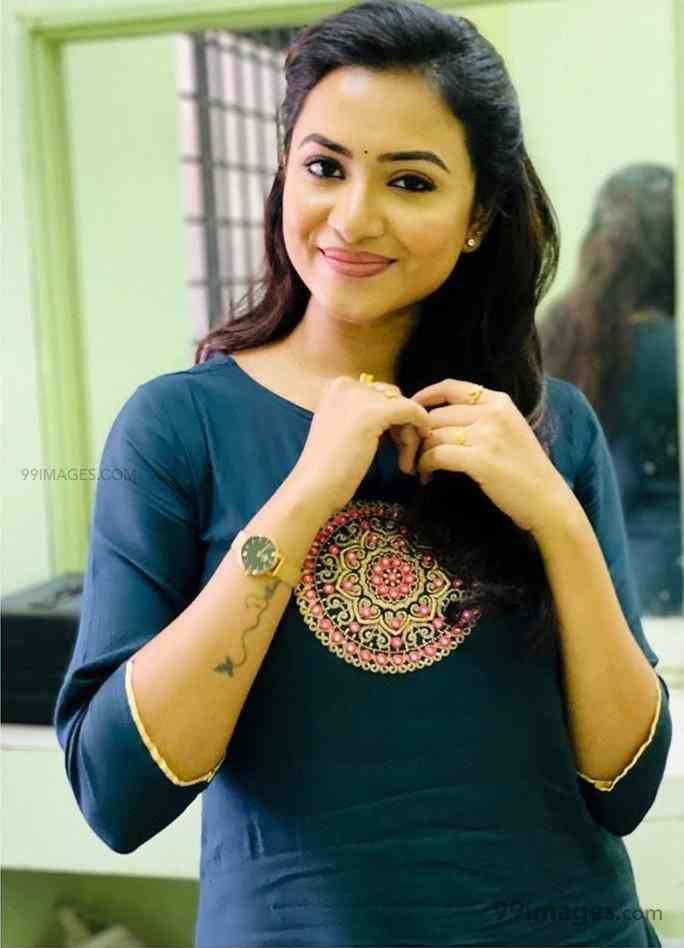 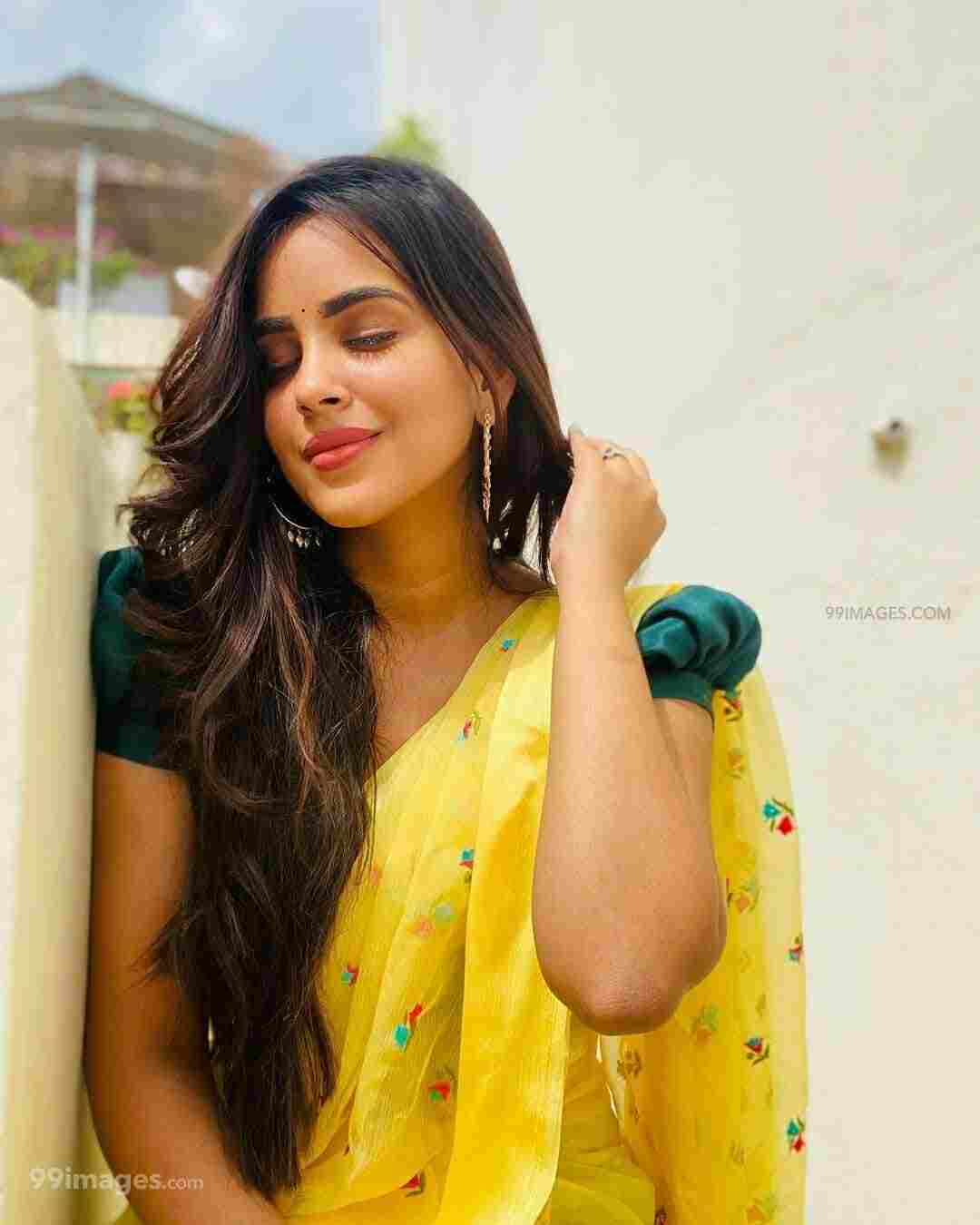 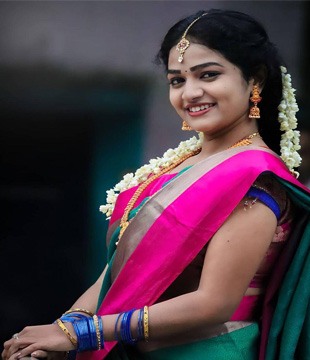 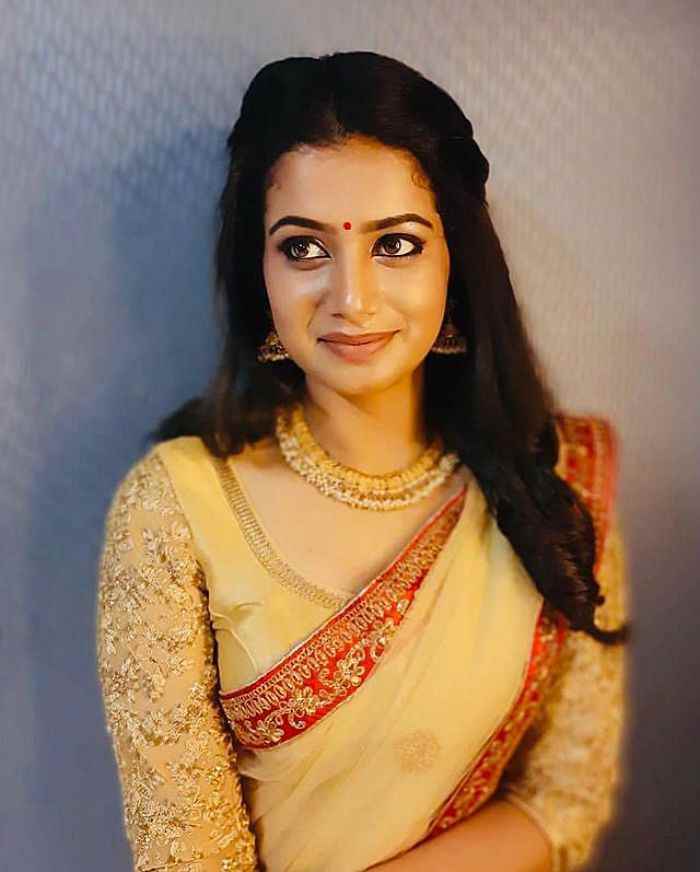 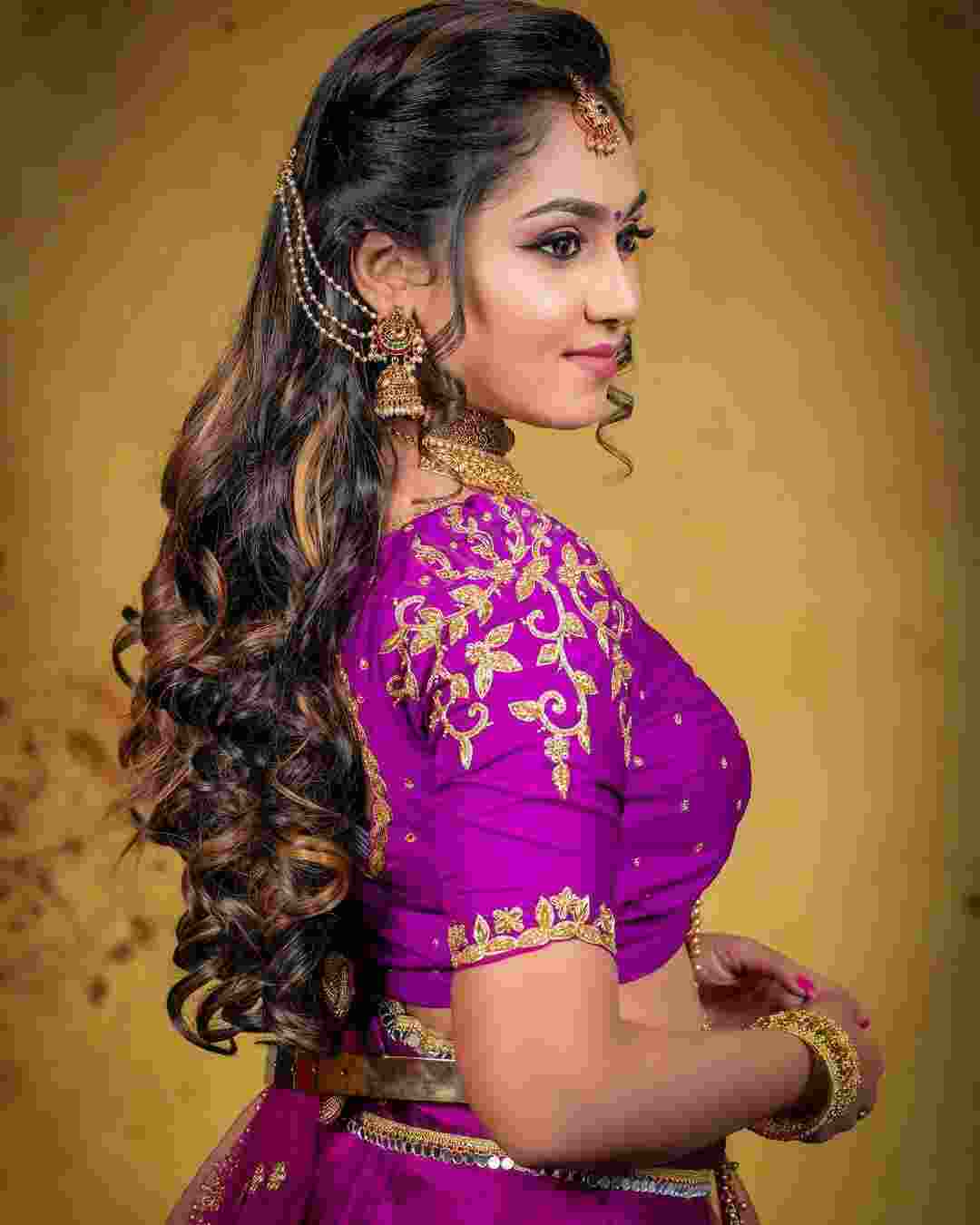 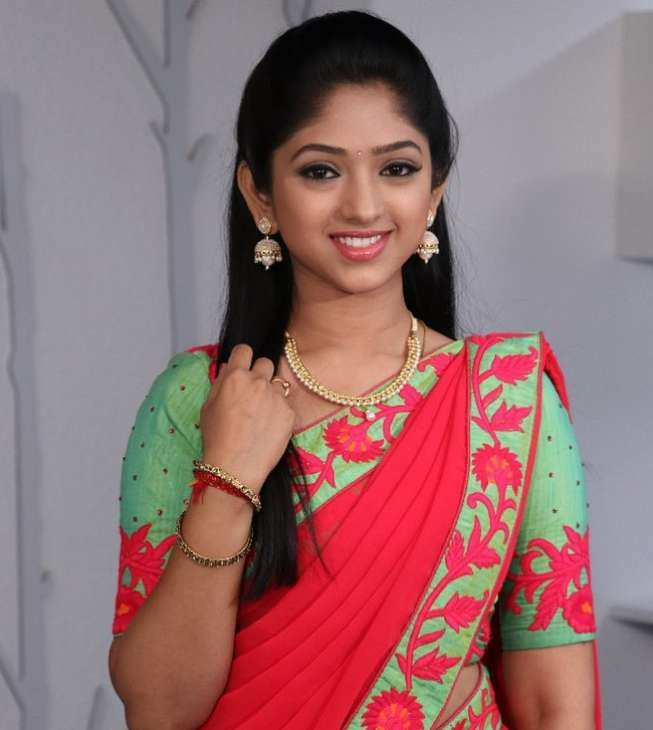 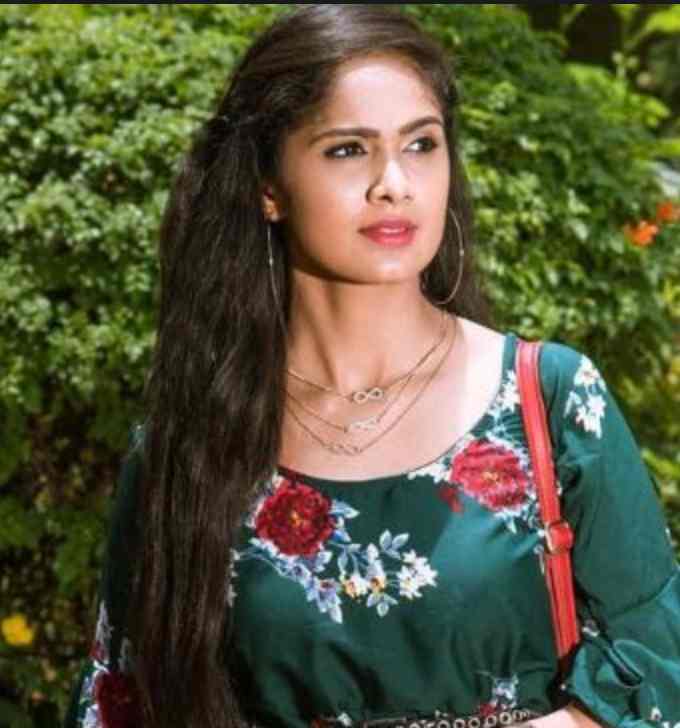 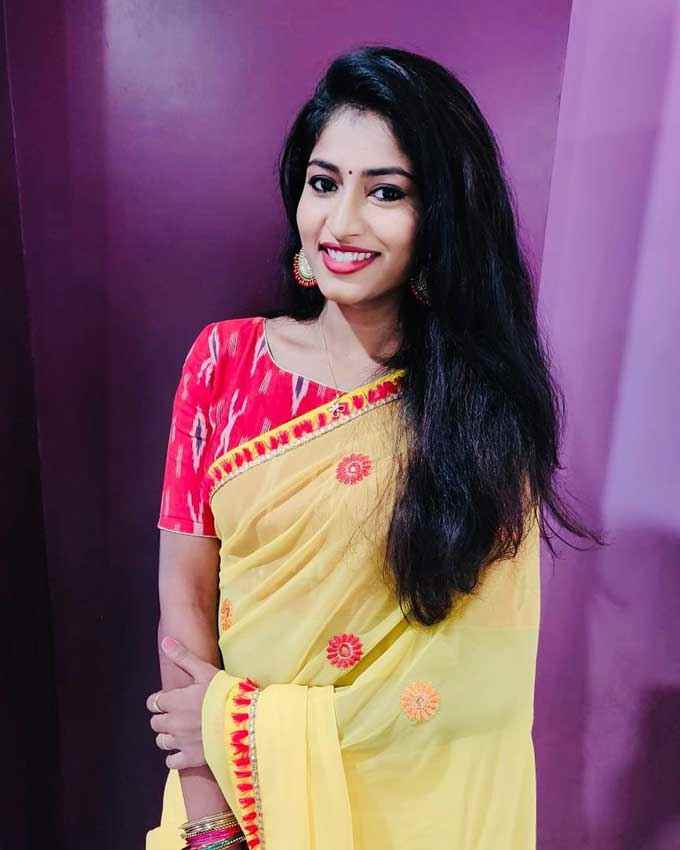 Q. Who is Aayesha?

A. Ayesha is the lead actress of the famous serial Sathya. She has also played some supporting roles in various notable serials.

A. Sreethu is a popular serial actress. She first appeared in Vijay TV’s 7C and is found performing in various serials from then in Zee Tamil and Star Vijay.

Q. Where can I watch the show Super Queen online?

A. The show Super Queen can be watched online on Zee5. 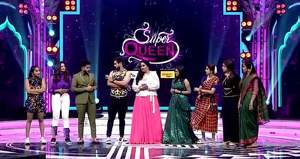 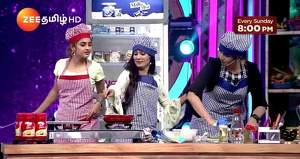 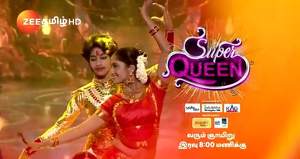