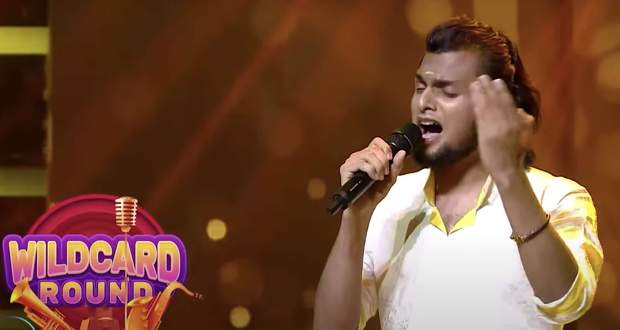 Vijay TV's Super Singer Season 8 this weekend episode is dedicated for eliminated singers to perform once more for their changing of getting into Semi-Final. Today's episode is called 'Wildcard Round".

Super Singer 8 latest first promo for this weekend (11-09-2021, 12-09-2021) shows all the past eliminated contestants giving their best performances one after another and trying to win the audience & judges' hearts.

The second promo of Super Singer Season 2021 shows a heartfelt song performance given by Sridhar Sena who is more favourable among social media fans.

He sings the song 'Maruthamalai Maamaniye Murugaiya'. It was a mesmerising performance and everyone gave a standing ovation. He was very emotional and he expresses how much he missed Super Singer and each and every one of the judges especially Chitra.

There were other notable performances as well which were praised by the Judges. 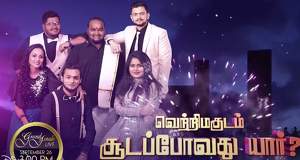 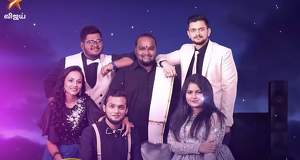 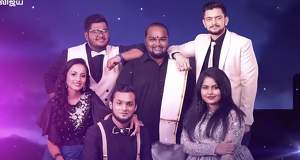 © Copyright tellybest.com, 2022, 2023. All Rights Reserved. Unauthorized use and/or duplication of any material from tellybest.com without written permission is strictly prohibited.
Cached Saved on: Saturday 28th of January 2023 07:16:20 PMCached Disp on: Thursday 2nd of February 2023 08:53:22 PM