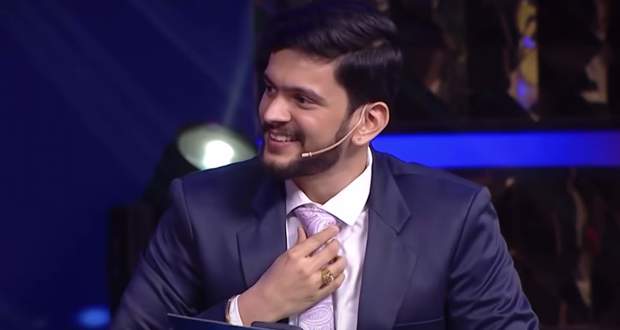 Vijay TV's latest promo for this weekend (31-07-2021 and 01-08-2021) shows the contestants were having fun with the comedy actors of Vijay along with showcasing their singing talents.

Comedy actor Bala was seen as disguised as actors from the famous movie 'Thillana Mohanaambal' along with Manasi singing the popular song 'Marainthirunthu Paarthu'. They were seen mimicking the scenes of both Sivaji Ganesan & Nagesh.

The second promo of Super Singer shows contestant Abhilash Venkitachalam singing the song "Azhagana Ratchsiye' from the Mudhalvan movie. He also plays the role of Arjun interviewing the chief minister, the role played by Bala.

The hosts Makapa Anand & Priyanka had a backseat this week as the comedy actors fully occupied the Super Singer 2021 stage.

Super Singer 8 episodes can be downloaded or live streaming for the latest episode is available on both Vijay Television and OTT platform Hotstar. 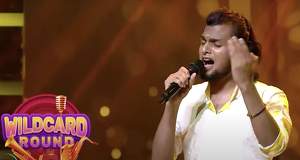 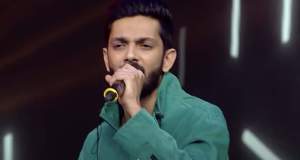