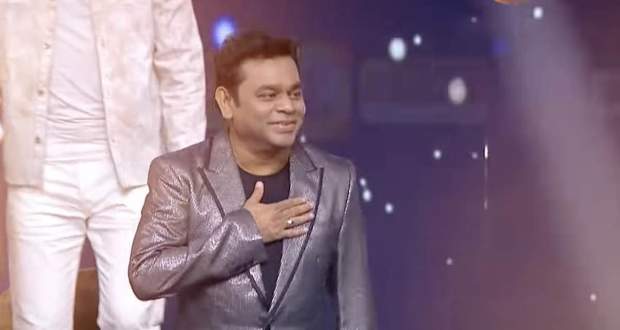 This weekend's show of Super Singer 8 will be gracing AR Rahman as a special judge who comes to promote the upcoming romantic film '99 Songs' which is co-written by A.R Rahman itself.

The promo of Super Singer 8 showcases AR. Rahman presenting about how he got the idea of writing a story for a movie. He told that everyone has a story in them and this movie is a reflection of that.

It was also known that ARR has announced that the public can record and post their favorite track for the cover of 99 songs. The favorite song can be uploaded in Tamil or Telugu or Hindi with the hashtag #99SongsCoverStar and should bed tagged with @arrahman. Both Youtube and Instagram platforms can be used.

10 winners will be able to meet ARR virtually and 1 winner will get to work with Rahman itself.

99 Songs movie is slated to release on April 16.

The Super Singer 8 top contestants will be presenting their performances in front of ARR and it is also seen that AR. Rahman was enjoying singing along with them. 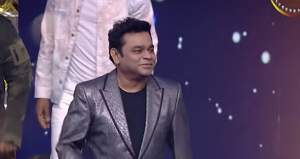 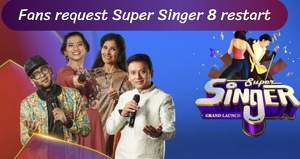 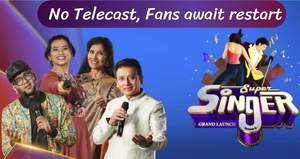 © Copyright tellybest.com, 2020, 2021. All Rights Reserved. Unauthorized use and/or duplication of any material from tellybest.com without written permission is strictly prohibited.
Cached Saved on: Tuesday 8th of June 2021 08:08:26 AMCached Disp on: Wednesday 16th of June 2021 01:10:18 AM