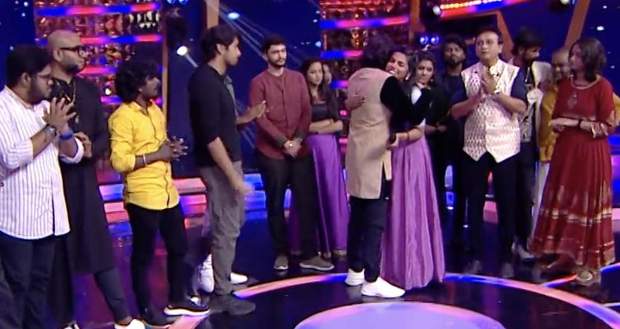 Based on the Super Super 8 judges' decision last week, both Kumuthini and Balaji were nominated to quit the show being in the danger zone last week.

After the first performance from Bharath and Sridhar Sena, super singer host Makapa Anand called the danger zone contestants who will exit the SS8 show today, on the stage.

Makapa announced that both the contestants got around 63 lakh of votes from Super Singer 8 voting.

After a lot of suspense, Balaji was saved from eliminations this week, and Kumuthini got eliminated from the Super Singer 8 show.

Kumuthini praised judges, contestants, and everyone from backstage before leaving Super Singer 8 stage. 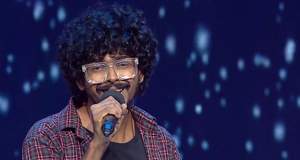 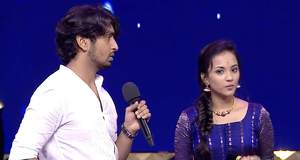 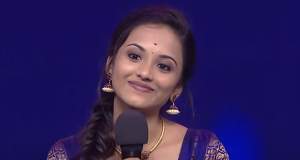