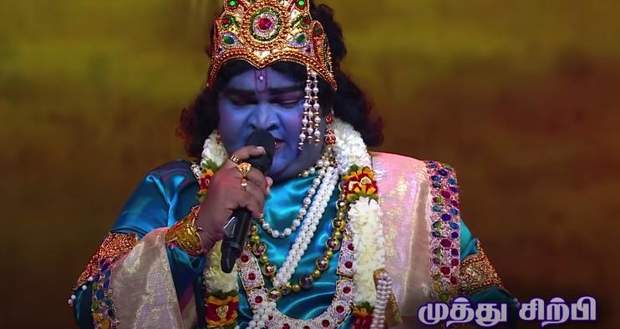 SuperSinger 8 was one of the most admired talent hunting shows in Tamil famously known for the last 7 seasons (Season 1,2,3,4,5,6,7) on Star Vijay TV.

Muthu Sripi chose the Ullathil Nalla Ullam from the movie Karnan. He made everyone cry with his outstanding performance.

Super Singer 8 first judge Anuradha Sriram praised Muthu Sirpi's performance very much but also was sad that she couldn't watch one of his 5000 live performances.

SS 8 second judge Kalpana Raghavendar told that even if someone never watched his performance before this, will also come to know about what he is capable of.

MuthuSirpi thanked Vijay TV to give him an opportunity to sing in front of all Super Singer stage audience & viewers.

Let's see how Muthu Sirpy will perform in the upcoming episode of the SuperSinger show. 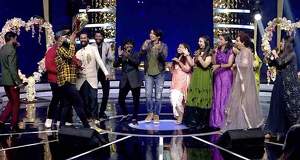 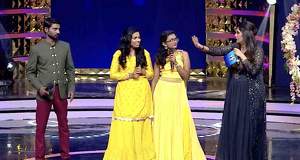 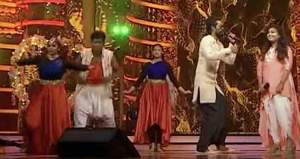