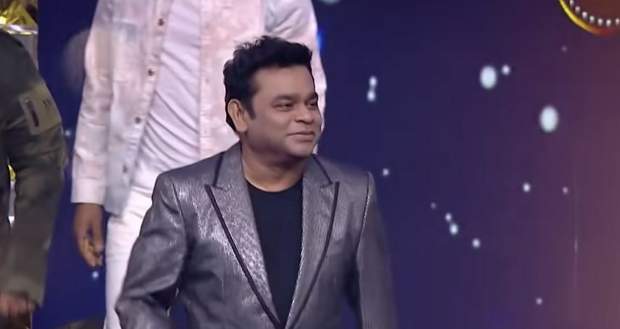 The latest promo shows the SS8 top contestants performing in front of AR Raham and ARR giving his appreciations and blessings to them.

Some of the contestants performed very well which made AR. Rahman himself would like to learn from them.

The new promo also shows the Super Singer season 8 team having fun along with Priyanka Deshpande dancing around.

Let's see what surprise awaits in Super Singer 8 Tamil show (தமிழில் சூப்பர் சிங்கர்) in the coming weekend with A.R.Rahman as the guest judge. 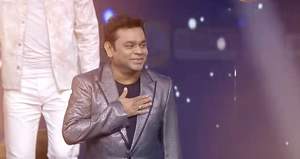 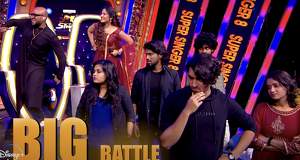 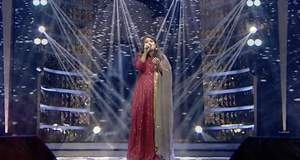