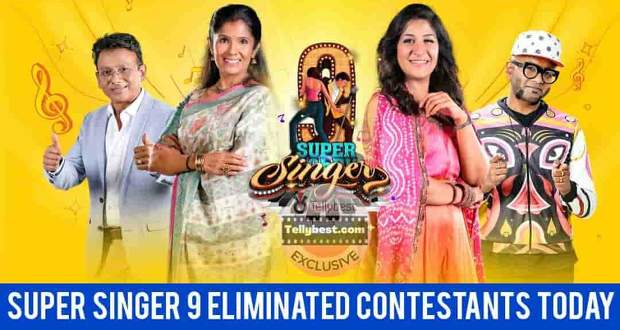 The reality singing competition television program Super Singer 9 is broadcast in Tamil Worldwide. It is a well-known program with a strong fan base.

A series of statewide screenings are used by the 2006-launched program Super Singer to find the best playback recording voice and musical talent in India, notably in Tamil Nadu.

Makapa & Priyanka, who previously presented the program, are projected to once again host and serve as the show's anchors for Super Singer 2023.

The show is being judged by Unni Krishnan, Benny Dayal, Anuradha, and Shwetha Mohan.

The upcoming release of Super Singer 9 is scheduled for November 19 at 6.30 PM. Both Vijay Television and Disney+Hotstar will offer the program.

Super Singer 9 Elimination Today (List of contestants who got Eliminated this week 2022):

The below table shows the contestants of Season 9 of Super Singer Vijay Television Elimination/Ongoing status:

Every week the table will be updated with the eliminated contestants with respect to the Super Singer 9 episodes. 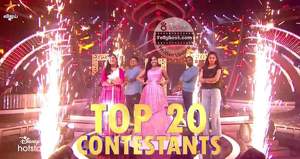 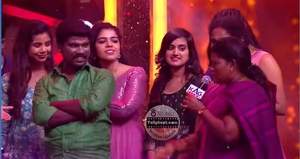 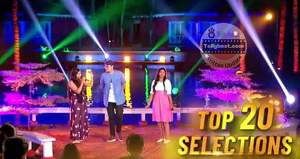