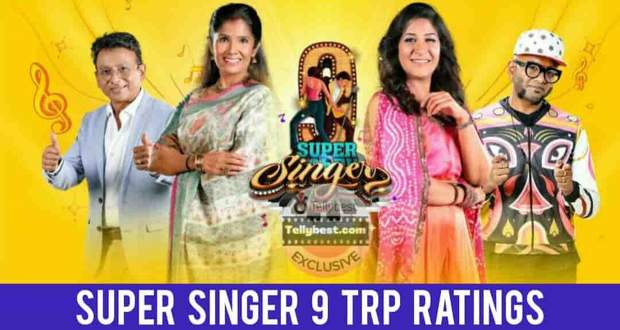 Vijay TV's Super Singer is a World famous music show which has millions of viewers around the globe.

It has been a featured and special show on Vijay Television and has obtained the highest TRP ratings in the past years.

The public's curiosity is consistently piqued by Super Singer as a result of its unique themes, exceptionally talented contestants, outstanding judges, and enthusiastic team of anchors.

The show has become more and more well-liked all over the world, particularly among viewers from Singapore, Dubai, the United States, Sri Lanka, Malaysia, etc.

This season has the best panel of judges Unni Krishnan, Anuradha, Shwetha Mohan, and Benny Dayal, attracting viewers to the show.

The entire SS9 team is also putting a lot of effort into expanding the show's audience and achieving higher TRP rankings. 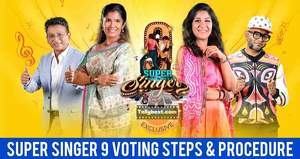 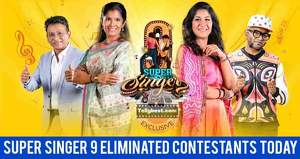 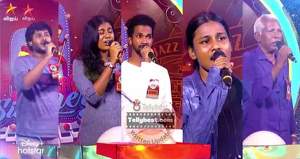 © Copyright tellybest.com, 2022, 2023. All Rights Reserved. Unauthorized use and/or duplication of any material from tellybest.com without written permission is strictly prohibited.
Cached Saved on: Thursday 24th of November 2022 11:36:11 PMCached Disp on: Tuesday 6th of December 2022 01:12:58 PM