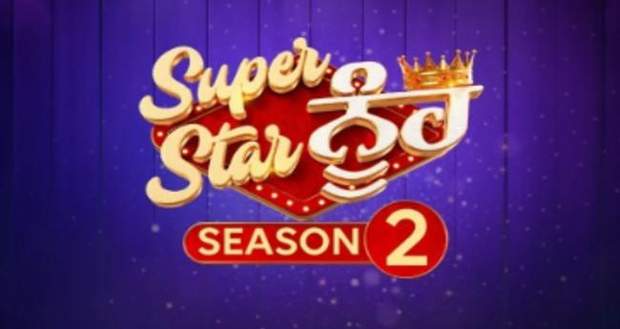 Superstar Nuh is a fun-oriented entertaining reality show whose season 2 is ongoing on the channel Zee Punjabi.

The Punjabi reality show is based on a different theme which keeps in the center the home-maker of the family, the daughter-in-law of the house who holds the family together.

With its amazing and lovely hosts, Misha Sarowal Bakshi and Akanksha Sodhi of the Season 2022, the show has won the hearts of its viewers.

Homemakers, working women, and women who hold a family together are the star of this show.

Host Misha and Akanksha interview the participants about how they managed their families all these years and also play interesting games with the family members and the superstar daughter-in-law.

Here is the detailed description of the reality show Superstar Nuh on Zee Punjabi, its judges, hosts, written updates, upcoming episodes, TRP ratings, and many more. 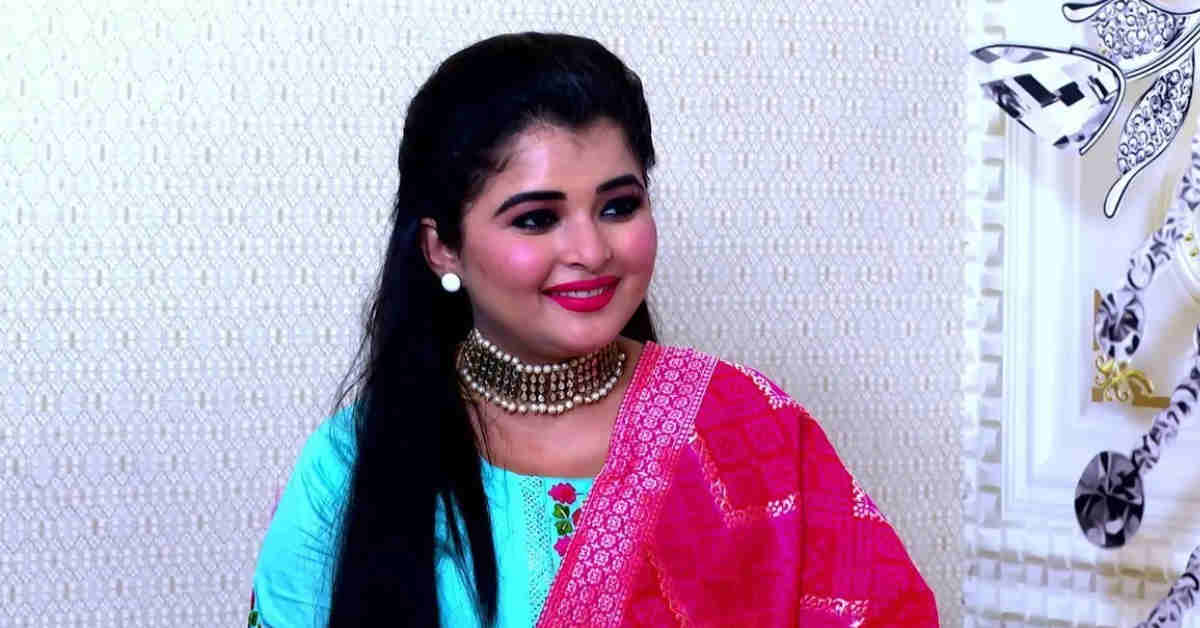 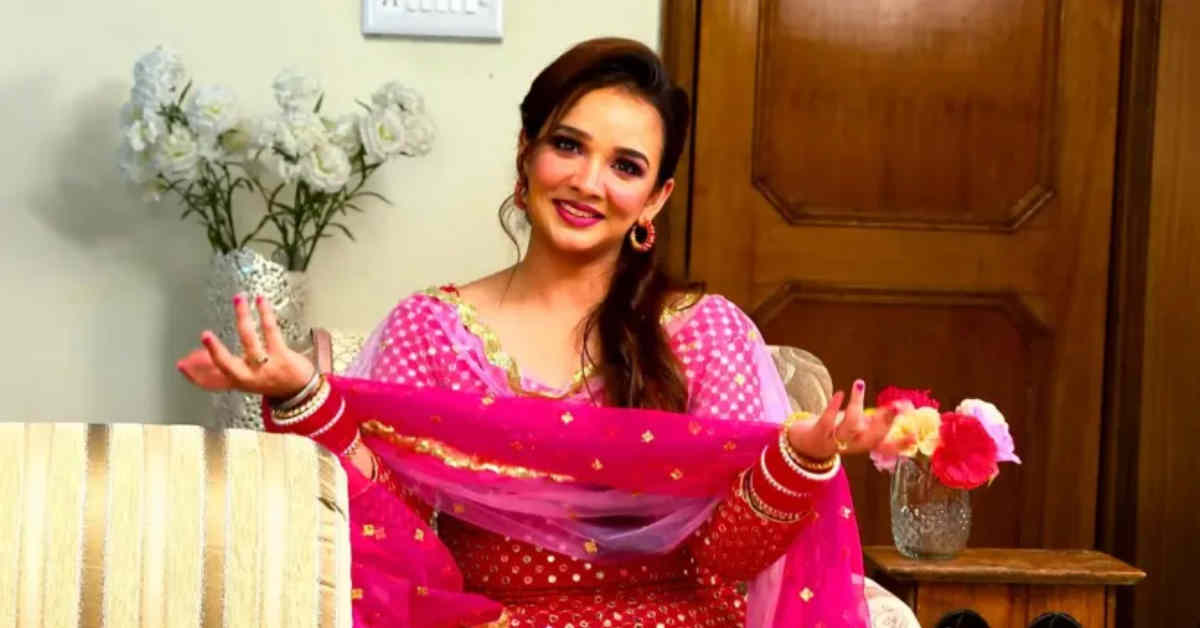 Superstar Nuh is a family game show which is beautifully made to thank all the housewives and the daughters-in-law of the families for their efforts.

The reality show is made to express gratitude towards women who work tirelessly for their families being the daughters-in-law and deserve to be titled the real superstars of the house.

Every week, the Superstar Nuh team chooses Super Star Nuh contestants and they are given a token of appreciation.

Superstar Nuh Season 2 is doing good in TRP ratings as the show is gaining immense popularity in the state of Punjab and overseas.

The concept of the show that depicts the celebration of the hard work of a common housewife and her journey in a new home after being married is attracting audiences and has become favorite talk/game show among every household.

With the increasing popularity of the Show Superstar Nuh Season1, the show has now started with its season 2 and is receiving the same love and appreciation from the viewers as before.

Overall, the show Superstar Nuh season2 is a hit and is among the top 10 in the TRP rating chart of Punjabi shows.

Q. Who is the host of Superstar Nuh Season 2?

A. Superstar Nuh 2 is hosted by Misha Sarowal Bakshi and Akanksha Sodhi.

Q. How to participate in the show Superstar Nuh?

A. Any woman who is a homemaker or works hard for her family can be a contestant of Superstar Nuh on Zee Punjabi by calling the contact number 7428986522 or by visiting the Zee5 app.

Q. On which channel does the reality show Super Star Nuh air?

A. Superstar Nuh airs on the channel Zee Punjabi and Zee5 app Monday to Friday at 5:30 P.M.