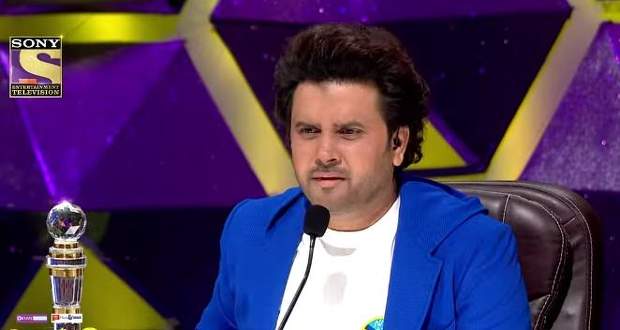 Sony TV’s Superstar Singer 2 has stepped into its first week with loads of entertainment and melodious voices to keep the viewers hooked.

The captains have searched for selected singing talents from all over India and brought them here in the final round of getting chosen as a contestant of SSS 2.

The latest promo for this weekend’s Super Star Singer 2 (24 April 2022) shows a trailer of the selection of contestants in the first week’s episodes.

As per the promos of Superstar Singer2 the performances of the candidates such as Samaira Mahajan and Harshita Bhattacharya can be seen.

Another promo for Superstar Singer Season 2, this weekend (24.4.2022) shows the cute and naughty side of the candidates who have come to give the audition.

Today’s Superstar Singer 2 episode starts with the captain inviting the judges on the stage through a grand welcome performance.

The audition continues with the first performance by Sayisha Gupta from Punjab brought in by Captain Salman.

Next comes up Mani from Dharamkot, Punjab, who is also brought up by captain Salman and succeeds in getting selected for his amazing vocals.

Rituraj from Calicut, Kerala delivers a flawless performance after he corrects the musicians to play the correct tempo.

Next in the line, Chaitanya Veish from Patiala, Punjab shocks everyone with his powerful vocals and gets the ticket for the next round.

Aryananda R. Babu, brought by captain Pawandeep, sings “lag ja gale” and wins the hearts of the judges through her sweet voice.

Brought in by captain Arunita, Samridhi Sen from Kishtwar, Kashmir highlights the traditional classical music on the stage and gets selected.

Next comes up Rohan Das from Kolkata, West Bengal, who surprises the judges with his unique style of singing.

Vishwaja Jadhav performs with her father who is one of the musicians on the set of SS2 and gets the ticket for the next round.

Lastly, Sargam Khushwaha from Bhopal, Madhya Pradesh gets selected by the judges for her sensual voice. 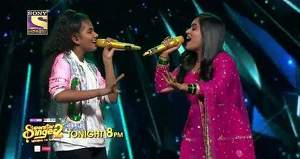 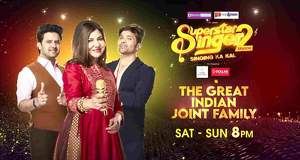 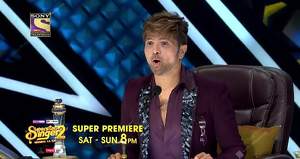