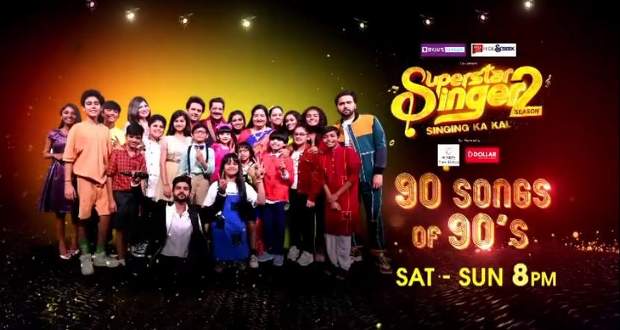 Superstar Singer will be celebrating the "90 songs the 90s" special with Udit Narayan and Anuradha Paudwal as guests.

The judges become nostalgic on hearing them and praise them for their vocals.

The latest promo for this weekend’s Superstar Singer 2 (28 May 2022) shows the perfect coordination between Sayli and Pratyush as they sing together.

Aruna surprises everyone with her swift vocals and gets showered with praises.

The first performance is presented by Samaira and Vishwaja who kick up the vibe with "Kasam Se".

Aruna kicks in with fiery vibes as she rocks with superhits of the 90s like "Tumse Dil Lagane Ki Sasa Hain" and "Jiye Toh Jiye Kaise".

Next comes up Rituraj who makes everyone groove in fun with wholesome songs like "Papa Kehte the Bara Naam Karega".

Sayisha and captain Pawandeep team up to sing some classics with their sweet honey dripping vocals.

Next comes another duo, Salman pairs up with Mani and shakes up the whole stage with their breathtaking vocals.

Pranjal comes up next and stirs up the judges with his unique spiritual tone.

With his powerful falsettos, Soyab storms the stage with his performance as he sings his song.

Aryananda comes up next with her melodious voice which enchants the judges as she sings "Dil Hai Ki Manta Nahi".

Captain Sayli pairs up with Pratyush and delivers non-stop romantic tunes from the 90s.

The judges have some fun by playing a game in which they have to sing a song according to the pairing given from the 90s.

Chetanya comes up with captain Danish and rocks the stage with songs like "Tamma Tamma".

Lastly, Sayantani and Rohan impress the judges with their perfect tone and falsettos. 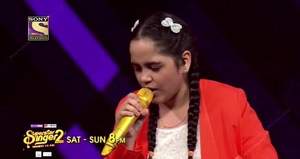 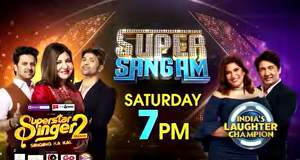 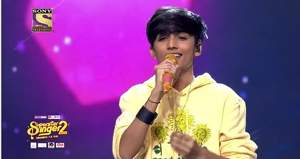