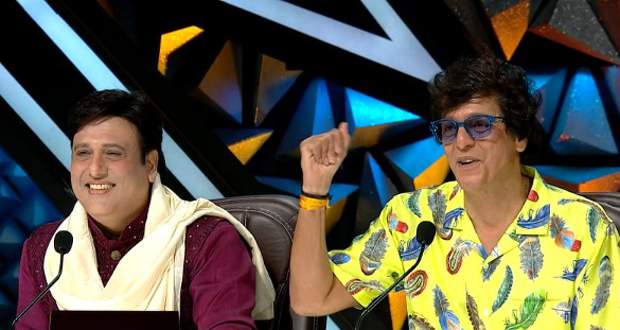 Superstar Singer 2 is moving forward in its competition between the various contestants to gain the spot of the winner.

The latest promo for this weekend’s Superstar Singer 2 (5 June 2022) shows the welcoming of Govinda and Chunky Pandey by the judges and contestants.

Arunita and Mohammad Faiz pair up and give an outstanding performance that impresses Govinda and Chunky Pandey.

Sayisha pairs up with captain Pawandeep to present a sweet and sassy performance on one of the songs of Govinda.

Another promo for this weekend’s Superstar Singer 2 (5-06-2022) shows the spectacular vocals of Mani.

The judges remain stunned on hearing the high chord falsettos by Mani and shower him with praises.

Today’s Superstar Singer 2 starts with the entry of Govinda and Chunky Pandey in a grand manner.

The string of performances gets started with the performance of the duo of Aryananda and captain Danish.

Soyab comes up next and blasts the stage with his powerful vocals while singing the song “Soni De Nakhre”.

Rohan comes up with his humor and makes everyone groove with the beats of the songs.

Rituraj and Harshita present a sweet and melodious performance as their vocals merge with each other.

Captain Pawandeep joins Sayisha in presenting a series of songs of Govinda.

Mani comes up next and shocks everyone with his voice full of emotions.

Mohammad Faiz and captain Arunita pair up with each other and turn the atmosphere filled with romance with classic romantic tunes.

Another duo comes up on the stage, Pratyush paired up with captain Sayli and sways everyone with their exotic vocals.

The title of the best team of the week gets taken over by Sayli Ke Soldiers.

Aruna, Pranjal, Samaira, Faiz, and Mani win the super medals for being the top performers of this week. 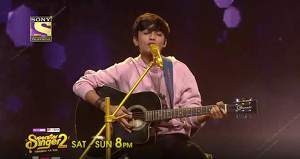 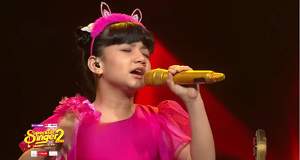 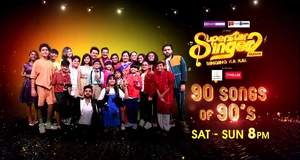