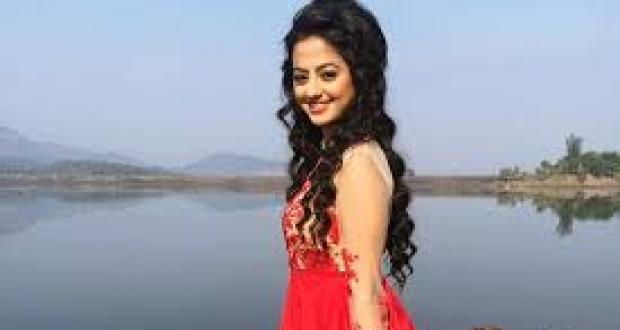 Superstar Salman Khan hosted Bigg Boss is in its full spree and hence contacting several celebrities for participation. Next on the list is Swaragini fame actress Helly Shah.

In Season 12, both celebrities and civilians will be locked together. However, this time the entries will be in duplets somewhat like Season 9. Rumors are doing the rounds speculating the participant’s name.

Little birdie reported that actress Helly Shah is in the conversation. And the dotted line is still to be signed by the star. When actress Helly Shah was asked about her participation in Bigg Boss 12, she replied, “I was approached for the show but I didn’t want to do it or I am open for such a show.”

Future holds the actual truth behind all these speculations and rumors. 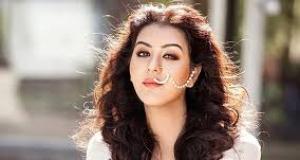 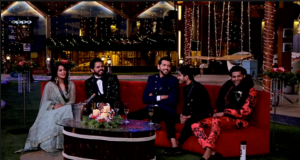 © Copyright tellybest.com, 2022, 2023. All Rights Reserved. Unauthorized use and/or duplication of any material from tellybest.com without written permission is strictly prohibited.
Cached Saved on: Wednesday 25th of January 2023 06:27:53 PMCached Disp on: Tuesday 7th of February 2023 12:40:35 AM