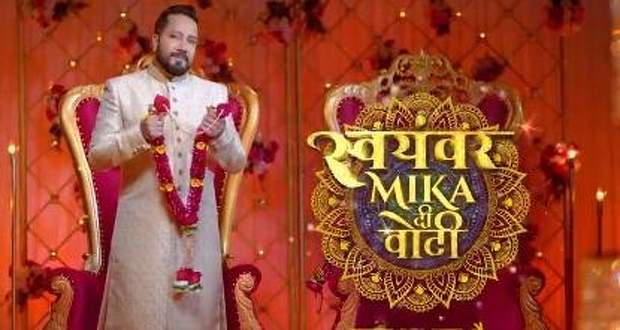 Star Bharat's Swayambar Mikaa Di Voti is a new upcoming reality show in which the popular Bollywood singer Mika Singh will be searching for that one girl whom he can call his better half.

After the actress Rakhi Sawant, Ratan Rajput, Mallika Sherawat, and the comedian Rahul Mahajan, Mika Singh is the one who is using the national television for bride hunting.

The fourth season of Swayambar with Veena Mallik's "Veena Ka Vivah" got canceled with NDTV Imagine shutting down.

Swayamvar online registrations for the girls who want to offer their hand in marriage to Mika have begun and the last date for the registrations is 8th May 2022.

The promo of the show Swayamvar: Mika Di Vohti 2022 has also been released by the channel in which Mika is fed up with his lonely life and wants to get settled with his life partner.

The entire show Mika Da Swayamvar is based on searching for a suitable bride/lover/life partner for Mika Singh.

How to Register for Swayamvar Mika Di Vohti?

Click on the link given below to register for Mika Da Swayamvar.

Here is the detailed description of the show Mika Ki Voti and registration details.

The concept of the show Swayamvar is based on the search for a suitable bride for the singer Mika Singh who comes out clean after passing all the tests or facing all the challenges thrown her way in comparison to the other contestants in the show.

In the promo, Mika feels that his songs have made so many Jodis, people dance to the rhythm of his songs during the wedding functions but he never paid attention to the loneliness he feels in his life.

The absence of a life partner has started irking him now and he is looking for a girl with whom he can feel that heart-to-heart connection.

His search for that one who will claim his heart in her name will soon end on the show Swayamvar.

The girl who succeeds in accomplishing all the tasks and wins over Mika’s heart will be considered as the winner of the show and Mika will marry her.

To know more about the show Mika Di Voti download the Hotstar app or go online on hotstar.com.

The chain of Swayamwar started with Rakhi Sawant who started her show in 2009 on NDTV Imagine with the first season named "Rakhi ka Swayamwar" and it gained huge TRPs with a lot of controversies.

The second season of Swayamwar "Rahul Dulhaniya Le Jayenge" in 2010 was Rahul Mahajan's hunt for his bride where he ended up marrying Dimpy Ganguly.

The third season of Swayamwar "Ratan Ka Rishta" featured Ratan Rajput in 2011 who engaged with Abhinav Sharma on the show.

However, none of the above mentioned stayed long with their partners and they ended up splitting. All the Swayambars seasons came out mere publicity and TRP stunts.

The Swayamwar season is back to the television screens on a different channel almost after a decade. Even if the show might be publicity again but the viewers can enjoy all the spicy entertainment that comes along with the show.

Rakhi Sawant’s Swayamvar had brought unimaginable TRP ratings for the channel as the viewers had liked the concept of the show that is, the bride/groom hunt which was never seen before on the National television screens.

All the three Swayamvar seasons were hit on the NDTV Imagine channel.

It seems that Star Bharat will pick up in TRPs with its new serials and shows like Swayamvar Mika Di Vohti.

Q.1 Where can I watch the show Swayamvar Mika Di Vohti?

A.1 You can watch the show on the channel Star Bharat or on the OTT platform Hotstar.

Q.2 Who is the prospective bride or groom in the show Swayamvar?

A.3 Mika Singh is the prospective groom in the show.

Q.3 Can I register myself for the Swayamvar Mika Di Voti? 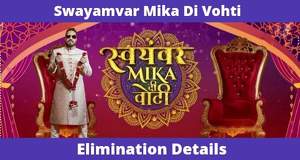 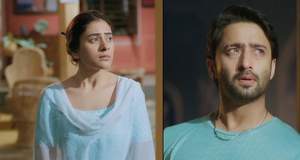 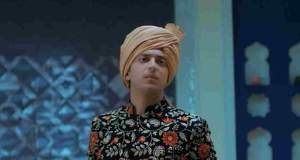