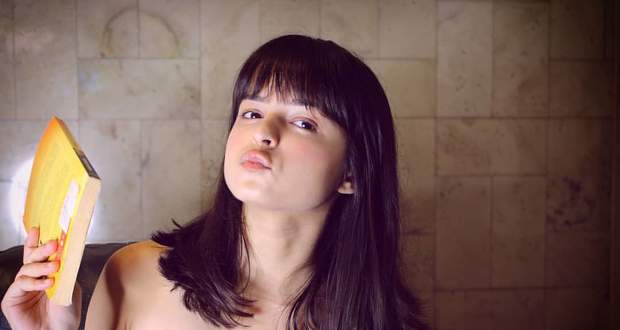 Based on the spoilers of TMKOC serial, Palak Sidhwani will essay the role of Sonu Bhide in the forthcoming episodes.

For the unversed, Nidhi Bhanushali, who was seen as Sonu up until now in Taarak Mehta serial made an exit some time back to pursue her higher studies.

Since her exit, the makers were in search of a new face for Sonu’s character. However, now the team has zeroed upon Palak Sidhwani to play the role.

Palak Sidhwani has earlier been part of TV commercials and short films. She will be entering in the world of TV serials through TMKOC.