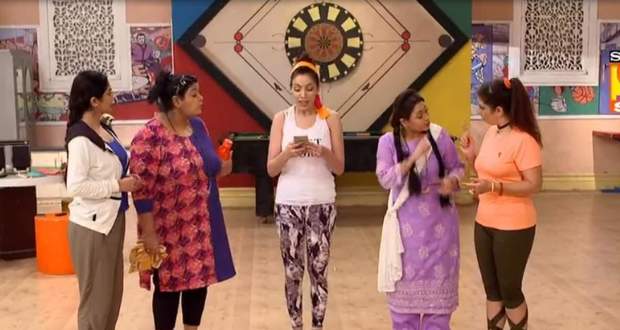 Based on the recent serial updates of TMKOC, the Mahila Mangal will plan something secretive and will ask the kids and the men of the society to stay away from the society compound.

As per the latest Taarak Mehta promo, Babita (Munmun Dutta) will tell everyone that they are planning to do something and that’s why they are not allowed to come into the compound.

Taarak Mehta Ka Ooltah Chashmah promo showcases Gogi jumping in to ask if he can come while Jethalal (Dilip Joshi) mocka him by saying that he is not a lady.

Taarak Mehta Ka Ooltah Chashmah never fails to entertain the viewers and even bagged a position in the top 5 BARC TRP rating this week.

Let’s see what surprise Babita and other ladies have planned in the future TMKOC episodes. 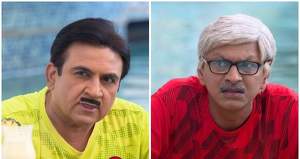 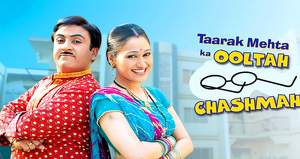 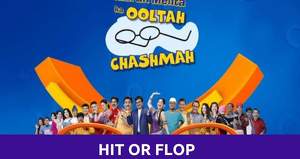 © Copyright tellybest.com, 2022, 2023. All Rights Reserved. Unauthorized use and/or duplication of any material from tellybest.com without written permission is strictly prohibited.
Cached Saved on: Wednesday 25th of January 2023 02:30:55 PMCached Disp on: Tuesday 7th of February 2023 01:23:16 AM