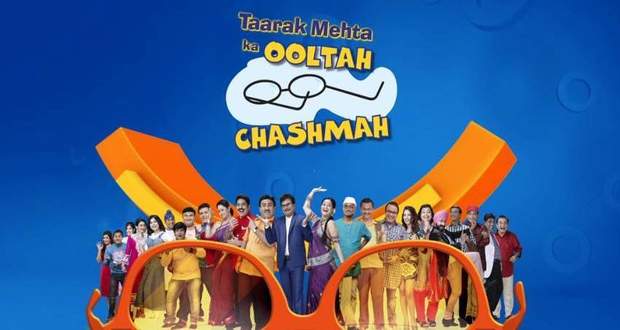 The story of TMKOC revolves around residents of a society named Gokuldham society in which everyone supports each other and depicts unity among people from different parts of the country.

Let’s see if Taarak Mehta Ka Ooltah Chashmah will be able to keep its place secured in the top 10 Hindi TV serials in the new week’s online TRP rankings.