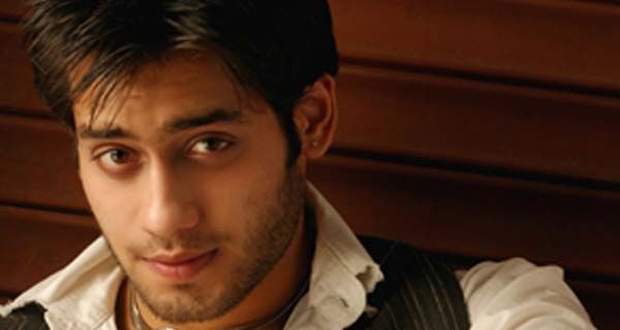 According to the cast gossips of Tara serial, Yuvraj Malhotra has been roped in by the makers to play the crucial character of a dance show producer.

Based on the spoilers of Tara Satara serial, Tara has come to Mumbai along with her elder sister who is taking part in a dance reality show.

Yuvraj Malhotra’s character will be the producer of the same dance reality show and he will be the one who will be the ultimate deciding authority in the event.

In an interview with a news portal, Yuvraj Malhotra has confirmed his entry news in the serial.

We wish Yuvraj Malhotra all the best for his new venture. 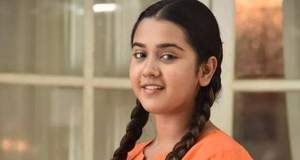 Tara From Satara Latest Spoiler: Tara to learn about Sachin’s past 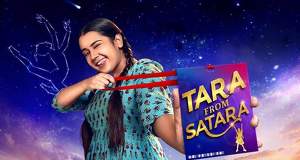 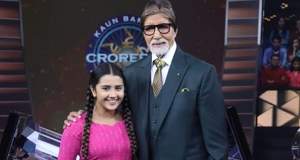 © Copyright tellybest.com, 2018 & 2019. All Rights Reserved. Unauthorized use and/or duplication of this material without written permission from tellybest.com is strictly prohibited.
Cached Saved on: Thursday 16th of July 2020 06:31:03 PM