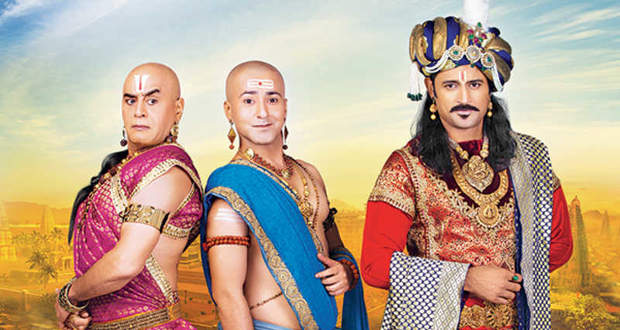 Reportedly, Samriddhi Yadav will play an interesting character in Tenali Rama serial. She will become the love interest of Gundappa, Tenali’s young friend.

Tenali Rama serial is winning hearts of the audience for its unique storyline and stellar star cast which keeps the audience hooked to their television screens.

The show portrays interesting short stories of historical character Tenali Rama and his wit and humor.

Samriddhi Yadav was last seen in Udann serial where she essayed the character of Chakor’s young daughter, Anjor.

We wish Samriddhi Yadav all the best for her new venture. 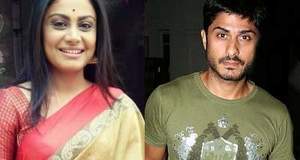 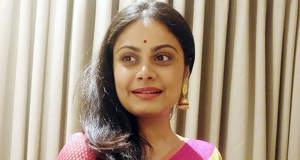 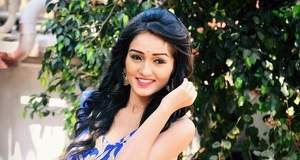 © Copyright tellybest.com, 2022, 2023. All Rights Reserved. Unauthorized use and/or duplication of any material from tellybest.com without written permission is strictly prohibited.
Cached Saved on: Wednesday 25th of January 2023 02:27:58 PMCached Disp on: Monday 6th of February 2023 03:09:06 AM