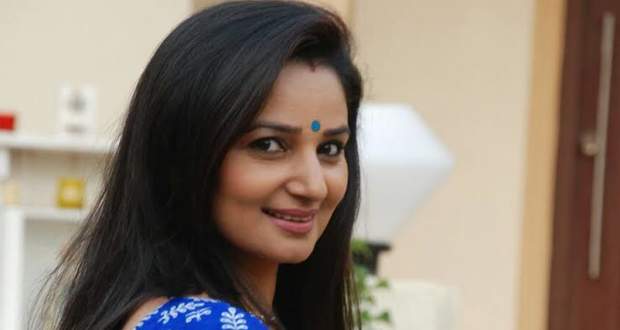 Based on the cast and crew updates of Tera Kya Alia serial, Neelam Pathania will play the role of the mother of the teacher Rajesh.

She will be playing an interesting character and a new parallel story will be shown with her entry. Also, the character of Rajesh is played by Neelesh Malviya.

Neelam Pathania made her debut from the serial Devon Ke Dev Mahadev and has also worked in Kehta Hai Dil Jee Le Zara.

We wish Neelam Pathania all the best for her new venture. 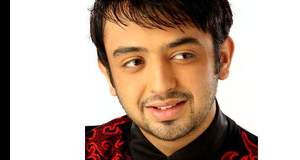 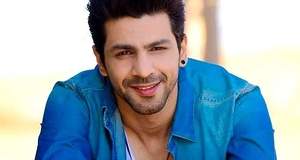