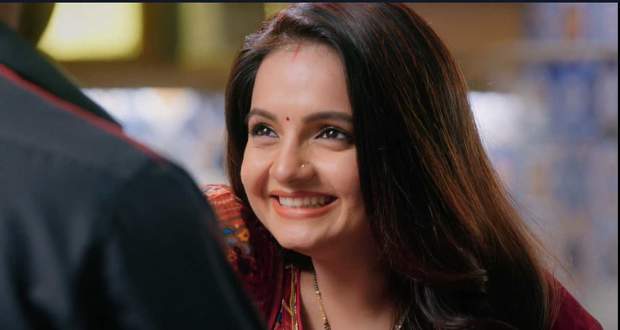 Tera Mera Saath Rahe (TMSR) serial on the Star Bharat channel has failed to create the magic that it was expected to create.

Giaa Manek and Mohammad Nazim along with Rupal Patel as Gopika, Saksham, and Mithila have not got the same response from the viewers as they did as Gopi, Aaham, and Kokila in Saath Nibhana Saathiya (SNS) on Star Plus years ago.

TMSR has got a good TRP of around 0.5 points if we compare it with other Star Bharat’s serials but the characters failed to garner the high trp of 2.0-2.5 which they got when they were a part of SNS’s team.

Tera Mera Sath Rahe is a rebooted version of the Star Plus channel’s Saath Nibhana Saathiya with the tagline ‘Jodi Wahi Kahani Nayi’.

The audience showered their love for Giaa Manek for her innocent character Gopi in SNS who was bullied by her aunt and sister.

The actors are playing their part good but the change of the channel has affected TSMR’s TRPs.

Even the combined TRPs of both television and online streaming platform hotstar can not outpace the TRP of Saath Nibhana Saathiya’s television TRPs.

Let us see how the loyal fans of Rupal Patel, Giaa Manek, and Mohammad Nazim boosts the TRPs of Tera Mera Saath Rahe (TMSR) or will the show go off-air due to low TRPs. 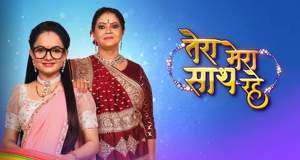 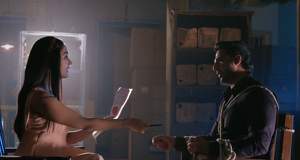