Sony SAB's serial, Tera Yaar Hoon Main serial is going to end soon and will be replaced by the upcoming serial, Sab Satrangi.

Tera Yaar Hoon Main serial has been on-air since 2020 with Sayantani Ghosh and Sudeep Sahir in lead roles.

Currently, the show has brought a new turn in the lives of the lead characters Rajeev and Daljeet with the return of Daljeet's husband Ravinder who was assumed to be dead during an accident.

However, the show was supposed to be a comedy series revolving around a father, Rajeev trying to build a strong rapport with his son. Eventually, with the demise of Rajeev's wife, Jhanvi the show got off track and continued with the love and drama between Rajeev and Daljeet.

Tera Yaar Hoon Main show is expected to go off air on 29th January 2022 while a new serial under the banner of Parin Multimedia Pvt Ltd, Sab Satrangi will take its place from 31st January 2022 with the time slot of 7:30 pm.

For the universe, Sab Satrangi's storyline will be as the name suggests, about a unique family which includes a hardworking and good-natured youngster named Manu who is about to get married.

We wish the best of luck to Sab Satrangi's entire cast for their upcoming ventures. 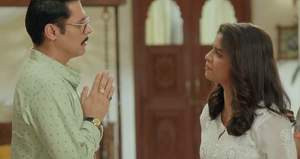 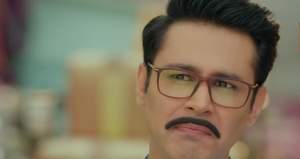 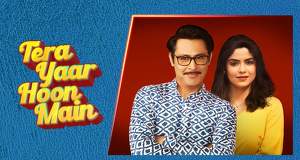 © Copyright tellybest.com, 2022, 2023. All Rights Reserved. Unauthorized use and/or duplication of any material from tellybest.com without written permission is strictly prohibited.
Cached Saved on: Wednesday 25th of January 2023 02:47:41 PMCached Disp on: Thursday 2nd of February 2023 07:33:06 PM