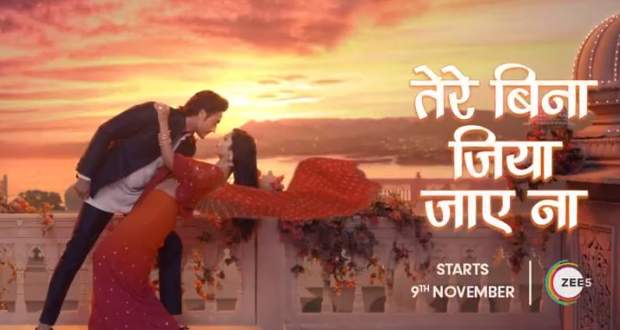 Tere Bina Jiya Jaye Na Zee TV Serial has been receiving a lot of love from the audience.

The story of Tere Bin Jiya Jaye Na revolves around a prince falling in love with a middle-class girl who later finds out that she looks exactly like the prince's late wife.

Here in this article, we will be sharing the information about the latest gossips, upcoming twists, future story and new spoilers of Tere Bina Jiya Jay Naa.

Tere Bina Jiya Jaye Na's (TBJJN) plot is subject to the love story of a prince who finds a look-alike for his late wife and tricks her into marrying him.

Krisha moves into Devraj's palace with the hope of a new life with the man of her dreams but her life takes unpredictable turns when she finds out that Devraj married her because of her resemblance with his first wife.

As per the gossips, TBJJN, the romantic-drama television series aired on 09th November 2021.

The serial is telecasted from Monday to Friday at 10:00 PM and is be available on all OTT platforms, Zee5. 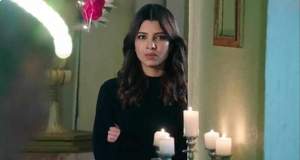 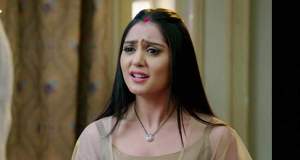 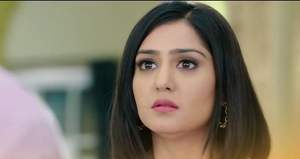