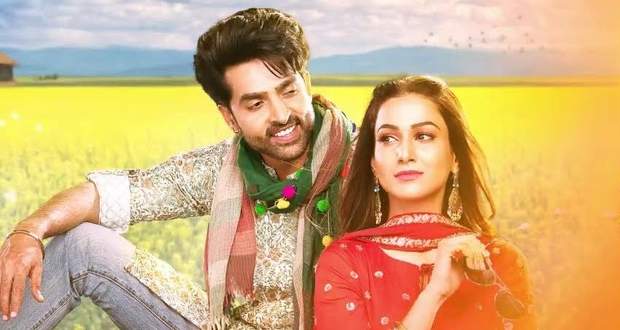 Zee TV’s newly released serial, Teri Meri Ek Jindri has managed to get an average TRP of 1.1 rank this week as per the BARC India TRP Rating.

According to the latest TRP reports (week 4 of February 2001), Teri Meri Ek Jindri managed to get ahead of many TV serials like Ishq Mein Marjaawan 2 of Colors TV, Qurbaan Hua of Colors, and many more.

Teri Meri Ek Jindri is a serial that showcases the love story of Mahi Chopra (Amandeep Sidhu) who is very determined towards her passion in life.

On the other hand, Jogi Arora (Adhvik Mahajan) who is carefree and restless, falls in love with Mahi at the first sight and tries to pursue her. In the TMEK serial, we will see lots of twists and turns in their way.

In the upcoming episodes, we will see Mahi will be blackmailed by Priya’s ex-boyfriend Gulshan to viral the video of Priya and him getting close to each other and a lot more happening in the show.

Let's see if the Teri Meri Ek Jindri serial is able to get a higher TRP rank in the TRP rating list in the next coming weeks. 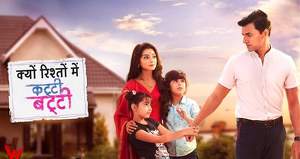