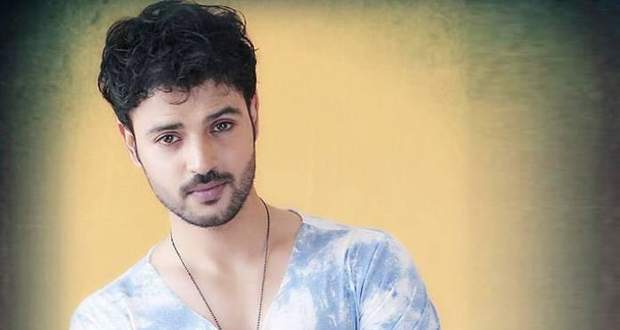 Based on the cast and crew spoilers of Teri Meri Ek Jindri serial, Ajay Arya is roped in by makers to play the pivotal role of Tillu.

He will be seen as an unpredictable guy who can do anything and is not mentally stable. He is going to be seen playing the role of a psychopath.

The story of Teri Meri Ikk Jindri revolves around the life of two different people, Maahi and Jogi who eventually fall for each other despite the difference in their character.

We wish Ajay Arya all the best for his latest venture in Teri Meri Ik Jindri. 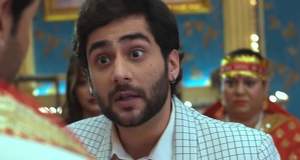 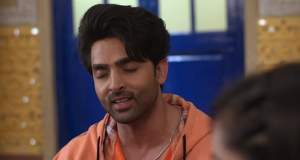 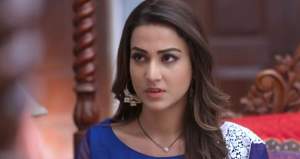