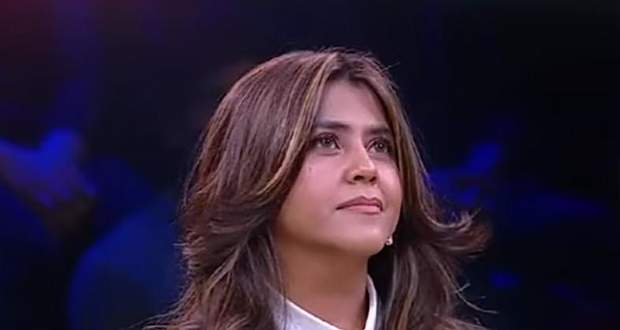 Colors TV's highly famous reality quiz show The Big Picture (TBP) is going to entertain the audience this week by bringing in the Queen of Soap Opera AKA Ekta Kapoor and famous actress Mouni Rou.

The Big Picture 2021's recent promo for this weekend (20-11-2021, 21-11-2021) shows Mouni Roy telling host Ranveer Singh that she knows who is Ekta Kapoor's celebrity crush and showing a clip in which Ekta says that her crush is Ranveer Kapoor.

The second IBD promo of this week's (20 November 2021, 21 November 2021) episode shows Ranveer Singh asking a contestant to teach him Maithili and recite some of his famous dialogues in that language.

Ranvwer surprises her with a video of her father who recalls her achievement and how she overcame her struggle with the language English.

He asks her what's her big dream and she reveals that she wants to open a English medium institute in her city.

Ranveer starts the game with the first question

Q1) What is this instrument checking? 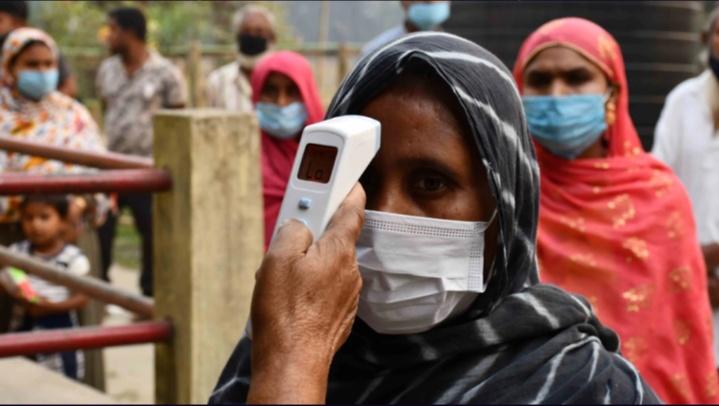 Q2) Who is the actress posing here with the Great Khali? 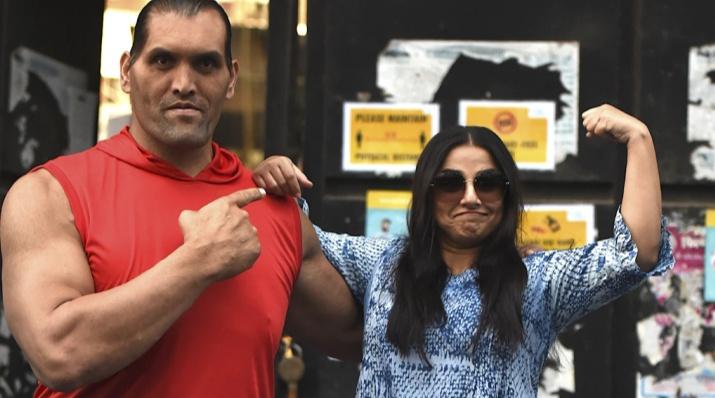 Q3) What material is obtained from these creatures? 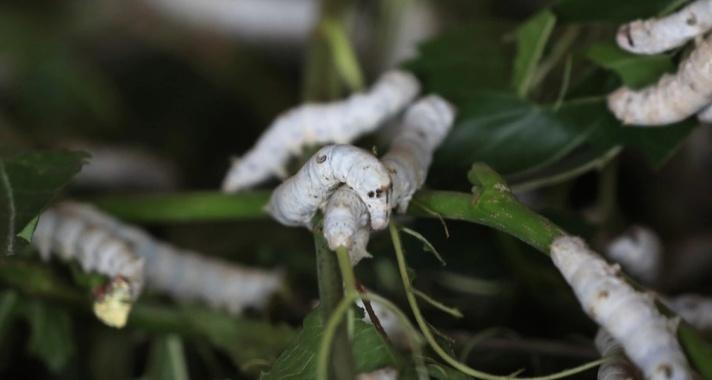 However, Amrita uses the family lifeline and further wins by locking option D as she is unsure about herself.

Q4) Which of these ingredients is necessary to make this incense burner, used during Durga Pooja? 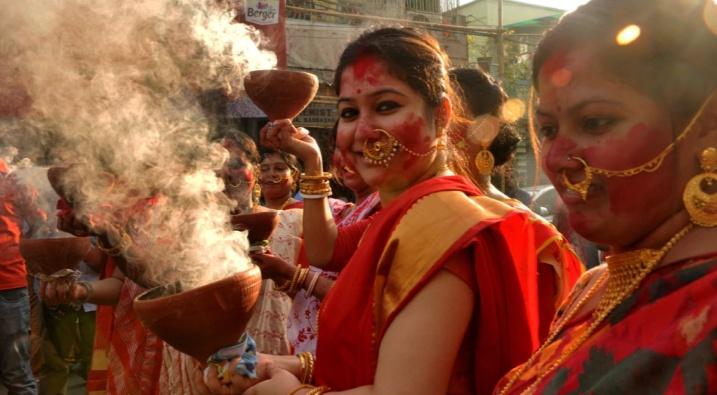 Q5) Which of these is the title of this author's autobiography? 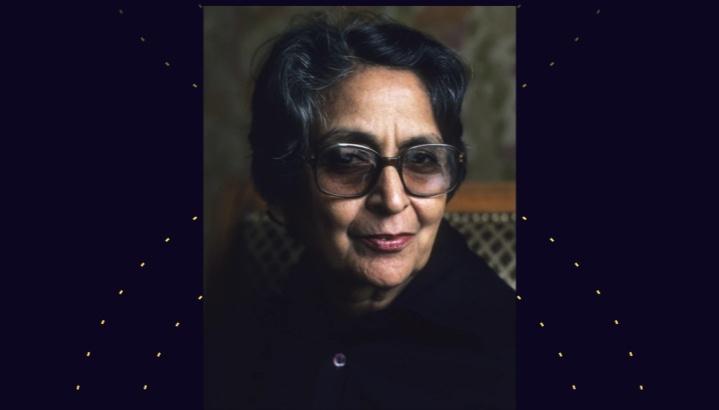 However, Amrita doesn't know the correct anger and uses India Wale Lifeline and gets the answer correct.

Further, Ranveer learns the Maithili language from Amrita and requests her to say some of his dialogues in that language.

Q6) This is a view of "Torana" or gateway of which structure? 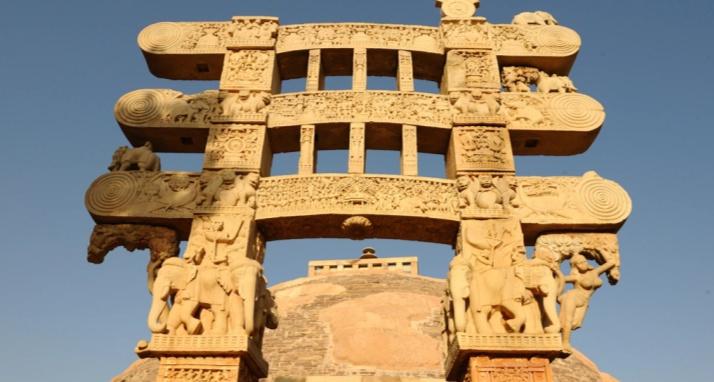 Q7) Who was the Union Finance Minister when these notes first came into circulation? 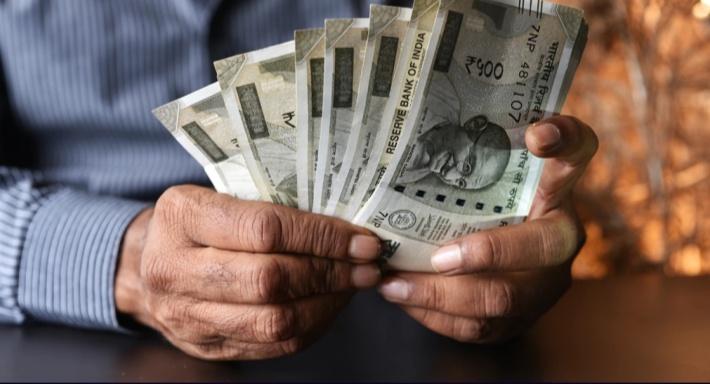 Q8) Which city's airport is named after the tribal leader whose statue is seen here? 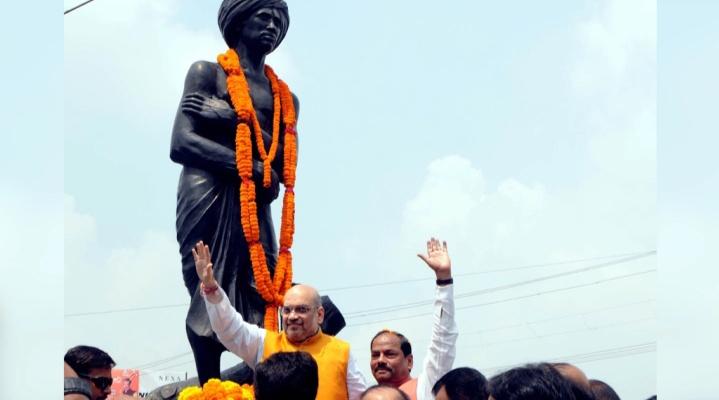 However, Amrita doesn't know the answer and takes the last India Wale Lifeline.

At this point, Ranveer tells her that he can show her a small part of the Big Picture and the question but if she chooses to play and loses, then she will lose all her money.

She passes the Big Picture and goes for the next question. 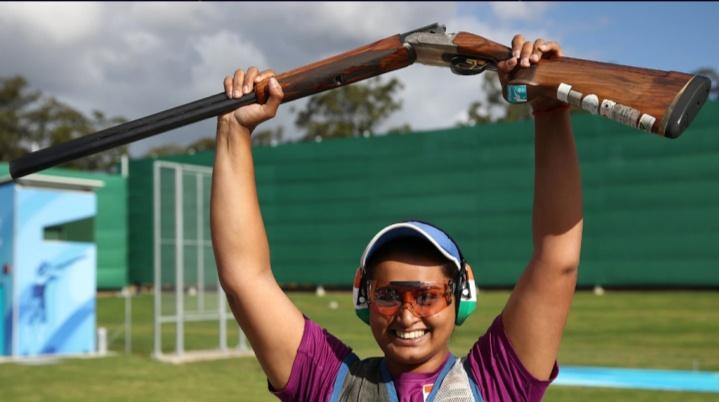 However, Amrita doesn't know the answer and quits while guessing the answer as option D which is incorrect.

Afterward, Ranveer gives her the cheque amount and praises her for her big dream.

She further reveals that she is going to give all the winning amount to a disabled kids charity.

Ranveer starts the game with the first question

Q1) These ingredients are used to make what street food snack of Bengal? 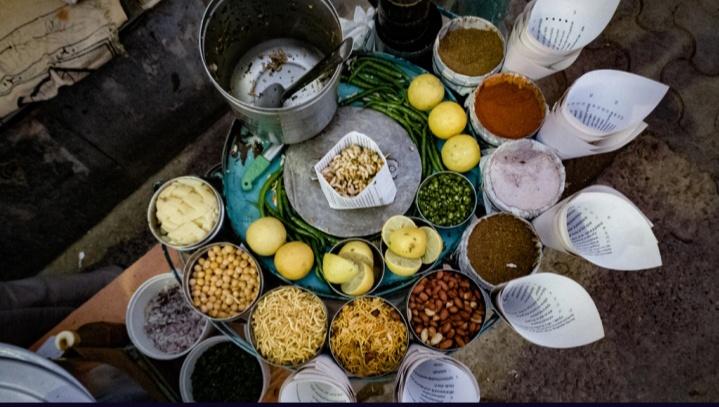 Q2) What kind of company are they looking to establish in this picture? 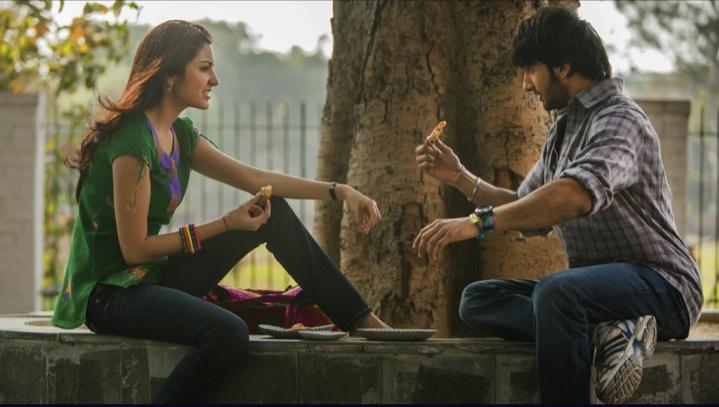 Mouni reveals that Ranveer is Ekta's celebrity crush and he further proposes her a way to show his gratitude.

Q3) Which English word is derived from an Indian one for the service being provided here? 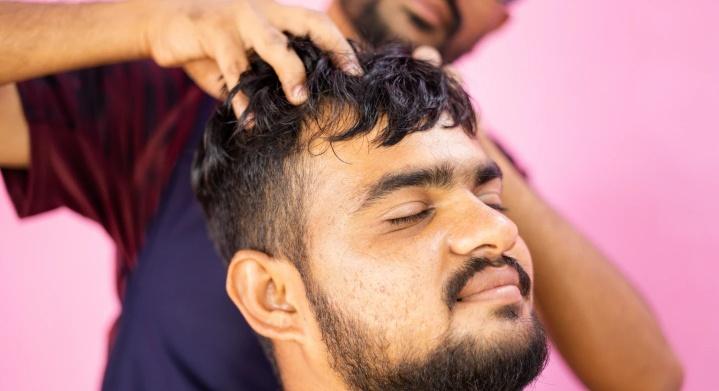 Q4) Who played the role of the mother in a 2016 biopic based on these sisters? 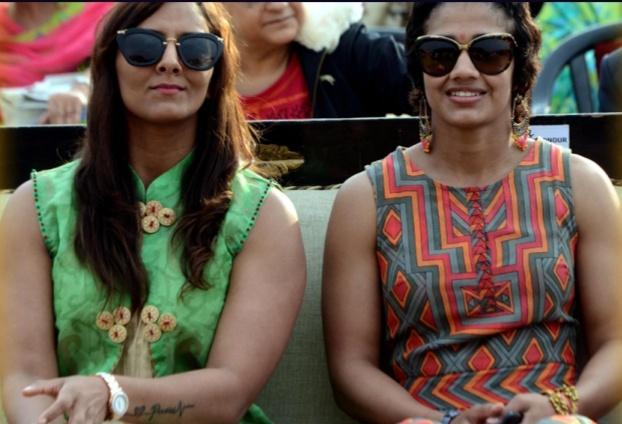 Furthermore, they do a dance battle between Ranveer and Mouni.

Q5) What is the name of the peak on which this temple is located? 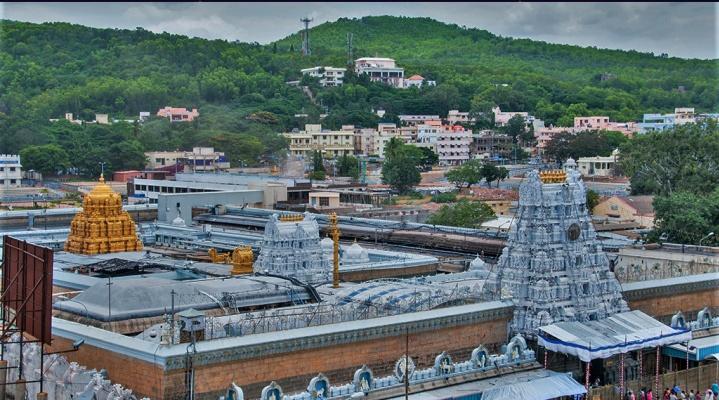 Q6) Which former India captain popularised a shot named after this mode of transport? 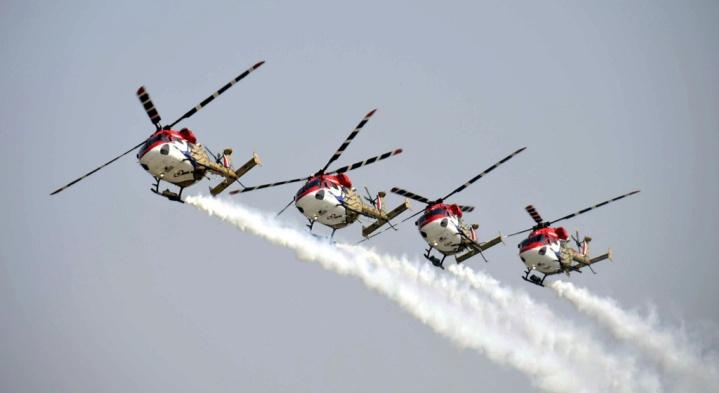 Q7) This species of snake is the only one in the world to do which of these? 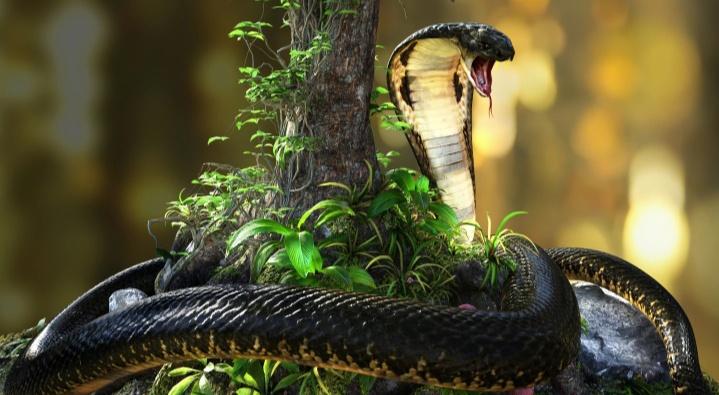 A) Give birth to live young

Q8) Which of the following independence activists was imprisoned in this jail? 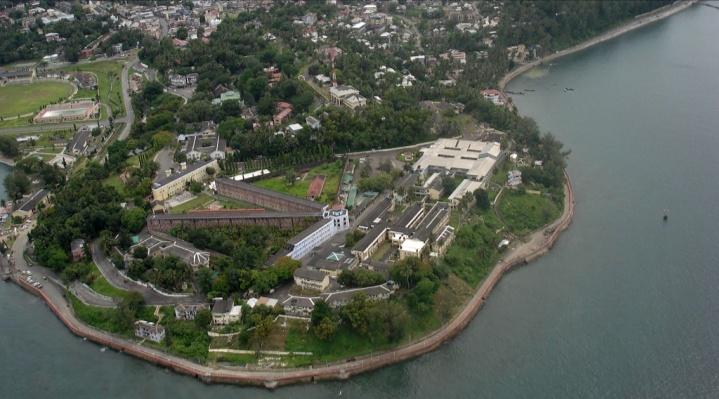 Further, Ranveer surprises Ekta by showing her a video of all the actors and actresses who worked with her praising her.

Just then, the time-up buzzer is heard and Ranveer informs them that they have won 10 lakhs for the noble cause of charity. 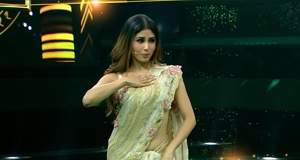 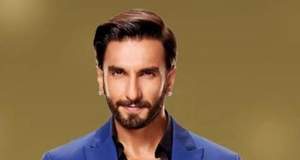