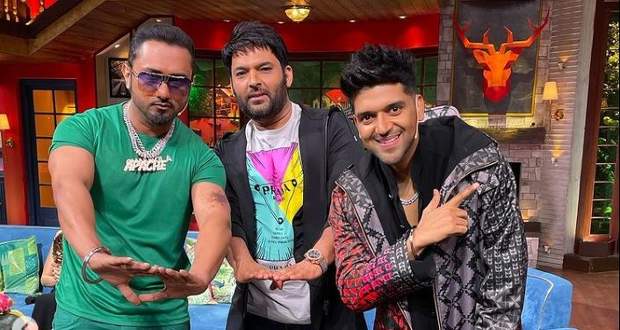 Sony TV's The Kapil Sharma Show (TKSS) is entertaining the audience this week with the special appearance of the Ayushmann Khurrana and CarolAndrea Kevichusa along with the director of their upcoming movie Anek.

The Kapil Sharma Show's recent promos for this weekend (21 May 2022, 22 May 2022) episode shows Kapil welcoming and praising Ayushmann and CarolAndrea's looks.

The second promo of The Kapil Sharma Show for this weekend episode also shows Kapil asking Anubhav whether Ayushmann comes to him for detox to play a policeman or an agent role after doing lots of romantic movies.

CarolAndrea teaches cat-walking to Kapil and as usual, Kapil proves himself to be the best comedian and the worst ramp walker.

Kapil Sharma also welcomes the stars of another upcoming song video Designer including Yo Yo Honey Singh, Guru Randhawa, and Divya Khosla Kumar.

The latest promo of TKSS(21-05-2022, 22-5-2022) also shows Kapil sarcastically taunting Guru by saying that it is a surprise that Guru got out of his house without Nora Fatehi.

Further, Kapil flirts with Divya by praising her attire.

When Chandu showcases his rap talent, Kapil addresses him as the maid of Justin Bieber.

With various jokes and punchlines, the Designer song's team spends a good time on the sets of TKSS. 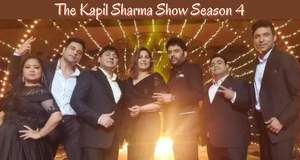 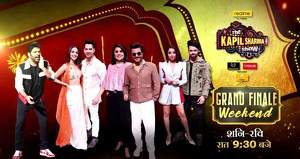 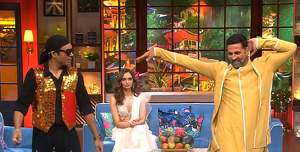