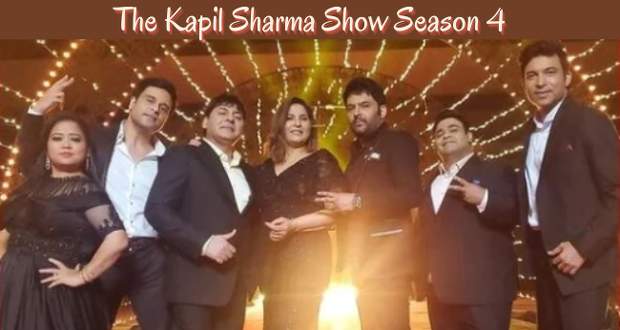 India’s most popular and favorite comedy-chat show, The Kapil Sharma Show (TKSS) is coming back on the television screens of viewers with Season 4 just 3 months after Season 3 went off-air.

Some new members will also be joining Kapil Sharma’s cast team which is a bonus for the audience as they get to see some new characters as well. 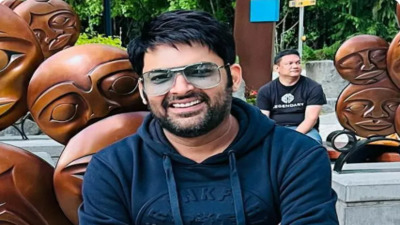 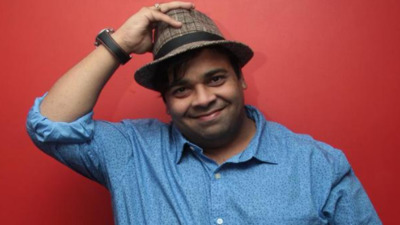 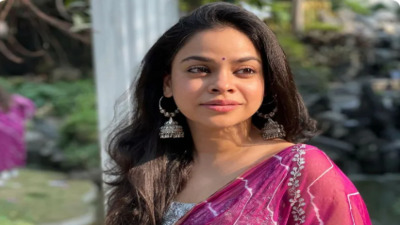 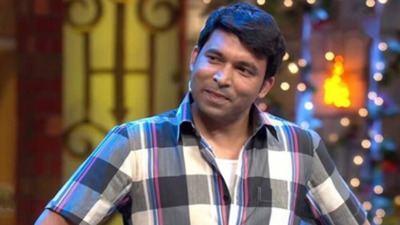 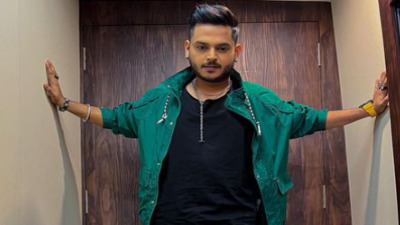 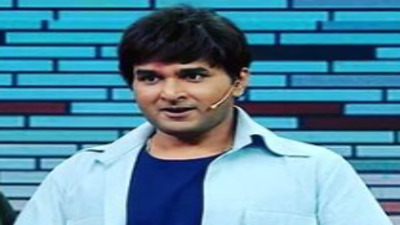 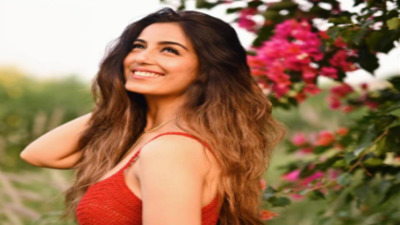 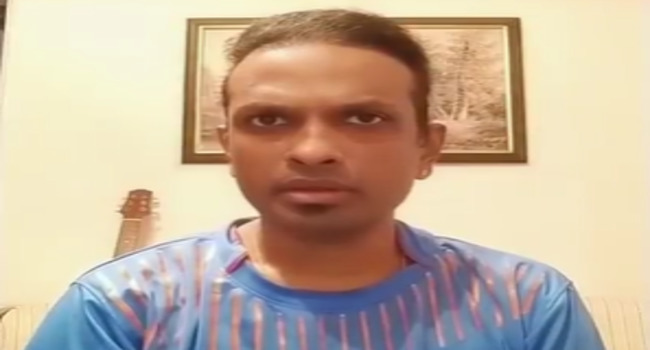 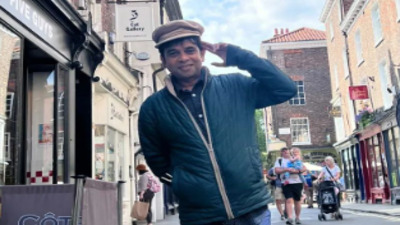 The comedy is based on sketch comedy combined with stand-up comedy and talk show.

TKSS begins with the host Kapil Sharma welcoming the live audience and the permanent guest at the show which was Archana Puran Singh in the last season.

Kapil continues with a piece of his stand-up comedy during the span of which he mingles with his fans and has fun.

Following the stand-up comedy, the next part comes from the sketch comedy or skit in which the other comedians play different characters living in a Mohallah/Society together and do not like each other much.

At last, comes the most awaited section of the entire show which is the celebrity guest entry.

Many famous personalities like Bollywood actors, producers, directors, singers, television reality show contestants, sports persons, poets, etc. come on The Kapil Sharma Show to promote their upcoming movies, shows, or any other cause as TKSS serves as a major platform for promotion among the audience.

Kapil Sharma interviews the guests while other comic characters keep intervening as a fun element and indulge the guests and the audience in various funny games, quizzes, or whatnot.

Q. When will the first episode of season 4 of The Kapil Show go on air?

Q. Where can I watch TKSS?

A. You can watch The Kapil Sharma Show on the channel Sony TV or the SonyLiv app.

A. No, along with Kapil Sharma, Salman Khan is the producer of the show.

Q. What are the telecast timings of The Kapil Sharma Show? 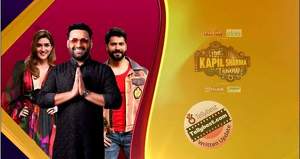 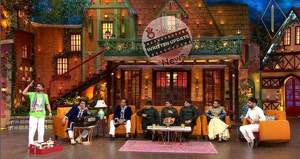 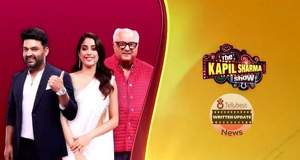 © Copyright tellybest.com, 2022, 2023. All Rights Reserved. Unauthorized use and/or duplication of any material from tellybest.com without written permission is strictly prohibited.
Cached Saved on: Monday 21st of November 2022 01:13:21 AMCached Disp on: Saturday 3rd of December 2022 02:51:02 PM