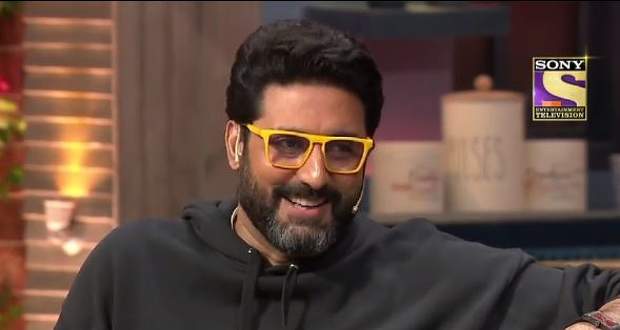 Sony TV's The Kapil Sharma Show (TKSS) is entertaining the audience this week with the special appearance of the cast of the upcoming film, Dasvi consisting of Abhishek, Yami, and Nimrat.

The Kapil Sharma Show's recent promos for this weekend (9 April 2022, 10 April 2022) episode show Abhishek mentioning that his father, Amitabh Bachchan sarcastically says that do your own mistakes and learn yourself.

The new promo of The Kapil Sharma Show for this weekend episode also shows Kapil discussing Yami and Nimrat's experiences while playing the character of a jailor and chief minister respectively.

Kapil Sharma also welcomes the judges of the upcoming singing show which is the second season of Superstar Singer, Alka Yagnik, Himesh Reshammiya, and Javed Ali.

They are accompanied by the mentors of the season comprising Pawandeep Rajan, Salman Ali, Arunita Kanjilal, Sayli Kamble, and Mohammad Danish. 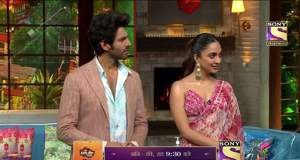 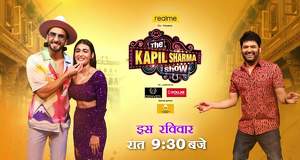