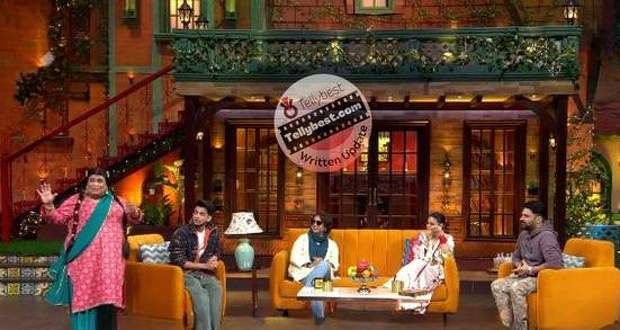 The recent promos of The Kapil Sharma Show for this weekend (4th December 2022) show Gudiya mocking Ashrani that he has done many movies which have spices in them like Garam Masala, Khata Meetha, Namak Haram and Hal Chal.

When Kapil asks how Halchal is a movie which involves eating, Gudiya mocks that if somebody has a little more Garam Masala and their stomach will not stop its activity even if you ask it to stop leaving everyone in fits of laughter.

One of the other promos of, The Kapil Sharma Show (04-12-22) showcases Ashrani narrating an incident when a Shahrukh fan left their child with him.

Kapil also asks him whether he only wanted to do comedy movies or wanted to act as the main actor as he is so handsome which makes Ashrani asks again whether he called him "Handsome".

To get to know more, download the latest episodes of Kapil Sharma Show today full episode on Sonyliv.Com. 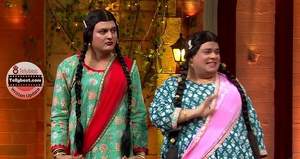 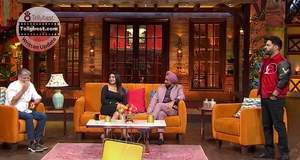 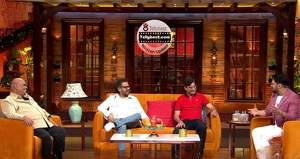 © Copyright tellybest.com, 2022, 2023. All Rights Reserved. Unauthorized use and/or duplication of any material from tellybest.com without written permission is strictly prohibited.
Cached Saved on: Wednesday 25th of January 2023 10:07:04 AMCached Disp on: Thursday 9th of February 2023 06:03:08 AM