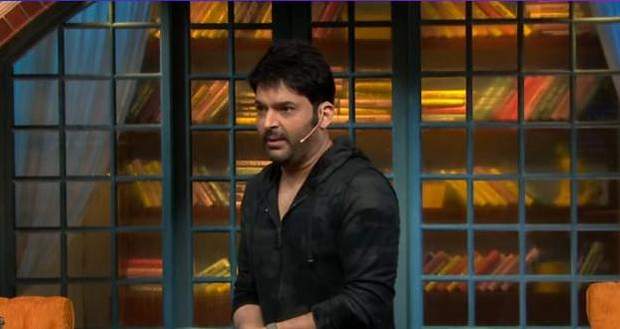 In Sony TV's famous comedy show, The Kapil Sharma Show, Kapil Sharma will take a break for one month to shoot for his digital debut web series 'Dadi Ki Shaadi'.

As per the latest spoilers of the KSS, Kapil and his team will not shoot for The Kapil Sharma Show from December 24, 2020.

Kapil's team will also get a break for one month with his absence from TKSS.

However, keeping his professionalism, Kapil's fans will not have to wait for the whole month as Kapil has already shot 8 episodes of Kapil Sharma Show when he is absent.

Further, Kapil will also be spending some quality time with his wife and two-year-old daughter while shooting for the comedy web series 'Dadi Ki Shaadi'. 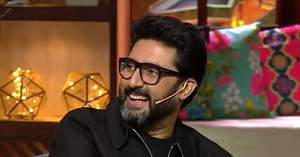 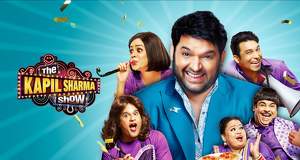 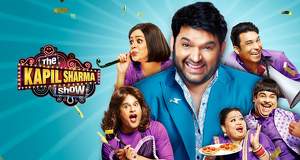 © Copyright tellybest.com, 2020, 2021. All Rights Reserved. Unauthorized use and/or duplication of any material from tellybest.com without written permission is strictly prohibited.
Cached Saved on: Monday 29th of November 2021 07:15:47 PMCached Disp on: Wednesday 1st of December 2021 02:43:42 PM