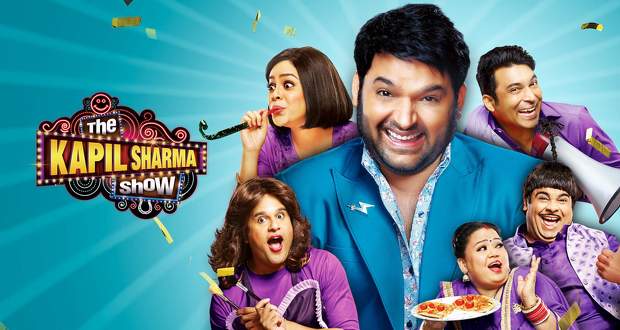 Sony TV’s new season of The Kapil Sharma Show (TKSS 2) is all set to start on the channel and is expected to get better TRP ranking than last season.

Based on the recent TRP updates of TKSS, the new season will be even more entertaining and funny with the introduction of new themes.

Kapil Sharma is also expected to have more characters and more drama in his new season of The Kapil Sharma Show.

Produced by Salman Khan, The Kapil Sharma Show gives you fits of laughter and has brought joy in so many households.

The skits performed by Kapil Sharma, Krushna Abhishek, Kiku Sharda, and Bharti Singh are expected to be more innovative this season.

Let’s see if The Kapil Sharma Show TRP rating is able to beat the previous season’s TRP ranks in the upcoming weeks of KSS episodes. 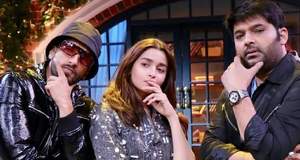 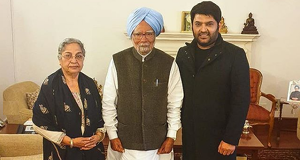 © Copyright tellybest.com, 2020, 2021. All Rights Reserved. Unauthorized use and/or duplication of any material from tellybest.com without written permission is strictly prohibited.
Cached Saved on: Wednesday 27th of July 2022 02:40:31 AMCached Disp on: Thursday 11th of August 2022 04:13:45 AM