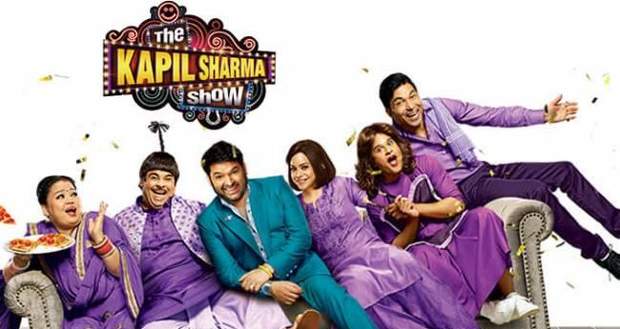 Based on the recent Hindi TV serial TRP updates, TKSS has managed to be on the list this week and is in the 7th TRP position.

The fun and laughter-filled nights of The Kapil Sharma Show also feature celebrity guests who generally come to promote their movies.

Keep reading to learn about the latest TRP latest updates of The Kapil Sharma Show. 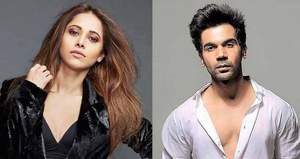 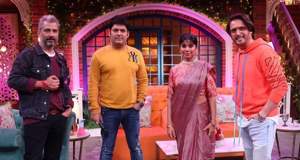 The Kapil Sharma Show News:Mika Singh & cast of Your Honor to feature as guest 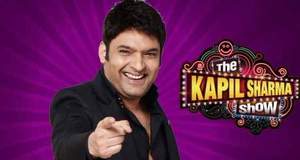 © Copyright tellybest.com, 2018, 2019, 2020. All Rights Reserved. Unauthorized use and/or duplication of this material without written permission from tellybest.com is strictly prohibited.
Cached Saved on: Tuesday 24th of November 2020 10:56:20 PM