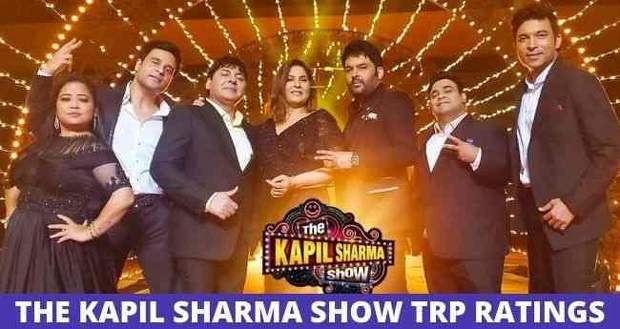 The Kapil Sharma Show has been ruling the hearts and TRP Rankings since it aired on Sony TV in 2016.

The current show is season 2 of Kapil Sharma and is a continuation of the series.

Kapil Show is getting the second-highest TRP Rating for Sony TV after recently airing Indian Idol 13 which garnered 2.0 points in TRP rate charts.

Kapil Sharma also won the Entertainer of the Year award for 2013 at CNN-IBN Indian of the year awards.

The first season of TKSS was a hit as the viewers really liked the bonding of Sunil Grover (as Dr. Mashoor Gulati, Guthi) and Kapil but as things became sour between both of them, the TRPs also saw a drop.

The Kapil Show made a comeback when Krushna Abhishek joined hands with Kapil who earlier was his rival and has a simultaneous show running against him.

After taking a break the new season is back where the big names Bharti Singh, Krushna Abhishek and Sunil Grover are not a part of the show.

Kapil is gonna rule the comedy world as long as the world is alive and will ward off stress from the busy lives and nobody can deny that. 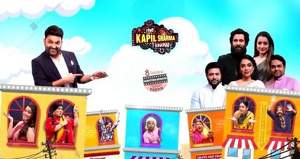 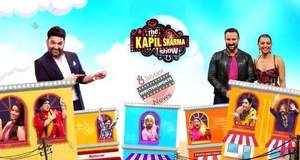 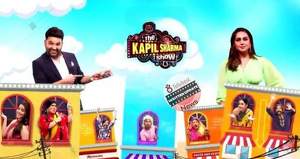 © Copyright tellybest.com, 2020, 2021. All Rights Reserved. Unauthorized use and/or duplication of any material from tellybest.com without written permission is strictly prohibited.
Cached Saved on: Saturday 1st of October 2022 09:21:44 PMCached Disp on: Sunday 2nd of October 2022 12:49:58 PM