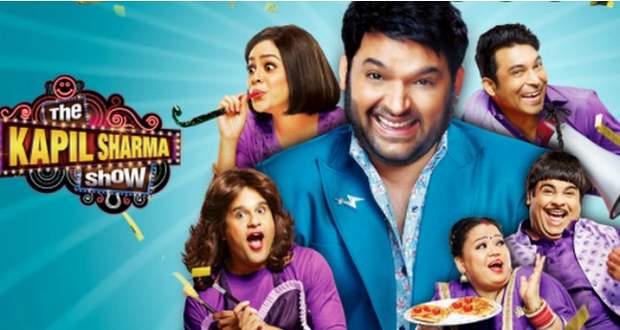 TKSS show has successfully entered its third season, the ongoing season, after the completion of its former two seasons.

The first episode of the current season was aired on 21st August 2021 featuring the star cast of the movie ‘Bhuj: The Pride of India’, that is, Ajay Devgun, Nora Fatehi, Sharad Kelkar, Ammy Virk, and Sonakshi Sinha as their first guest of the season.

Initially, Navjot Singh Singh was the permanent guest in the show but Archana Puran Singh replaced him after 16 February 2019 as the new permanent guest.

The Kapil Sharma Show is divided into two parts. The initial part of the show unfolds with the comedians presenting a comic skit and in the latter part of the show, Kapil Sharma interviews the famous celebrities and guests who come there to promote their work in public through the show.

The comic characters keep intervening during the interview to make the talk light-hearted. Guests are made to participate in different funny activities and games which makes the audience laugh.

Kapil Sharma's story of the skit is plotted in a ‘Mohallah’ where Kapil has started his consultancy business called ‘Salah Center’ in partnership with Bhoori. All the characters are shown as the residents of the 'Mohallah'.

Before the starting of the skit in the opening, there is also a short stand-up comedy part by the host Kapil Sharma. He interacts with the audience and shares moments of joy and laughter with them.

Q. Which season is the ongoing season of The Kapil Sharma Show?

A . The current season of The Kapil Sharma Show is the third season in 2022.

Q. Who replaced Navjot Singh Siddhu as the permanent guest in The Kapil Sharma Show?

A. Archana Puran Singh replaced Navjot Singh Siddhu as the permanent guest in the show.

Q. When did the first episode of the current season of The Kapil Show go on air?

Ans. The first episode of the current season of the show went on air on 21 August 2021.

Q. Where can I watch TKSS?

A. You can watch Kapil show on the Sony TV or the SonyLiv app.

A. No, along with Kapil Sharma, Salman Khan, and Deepak Dhar are the producers of the show.

Ques. What are the telecast timings of The Kapil Sharma Show? 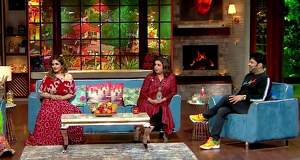 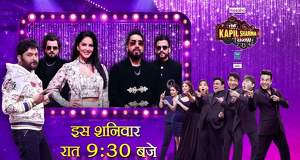 © Copyright tellybest.com, 2020, 2021. All Rights Reserved. Unauthorized use and/or duplication of any material from tellybest.com without written permission is strictly prohibited.
Cached Saved on: Wednesday 19th of January 2022 01:29:42 PM