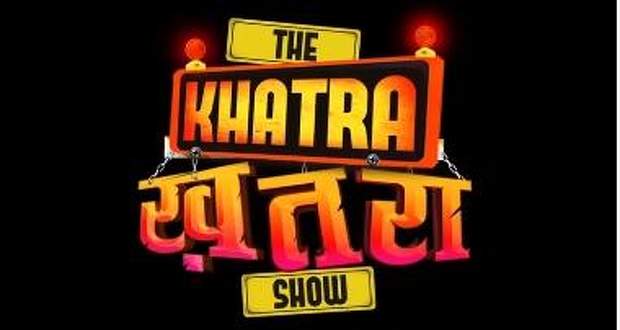 Colors TV is back with season 3 of The Khatra Khatra Show to entertain its viewers and make them roll in laughter with the release of the first episode (Grand Premiere) on 13th March 2022.

In the latest promo of The Khatra Khatra Show, the hit anchor and comedian Jodi Bharti Singh, and Harsh Limbachia are again seen being troublesome to the contestants by bringing forth the funny games and hilarious tasks that will make the audience go into hysterics.

The famous producer, director, and choreographer Farah Khan has joined the show as a special guest.

TKSS contestants will participate in the games and tasks brought by the hosts with a mix of twists and turns that will spark laughter out the viewers of the show.

Today's The Khatra Show episode starts with the grand launch of the show which is the third season of the first interactive comedy game show.

Bharti and Harsh open the show as the host and they invite Farah on the stage.

With a thrilling entry of Farah Khan, she invites the guest Jacqueline Fernandez on stage.

Later, the beautiful Jacqueline is given a task in the kitchen where she makes tea but with a twist in the Khatra Room.

The show gets more fun and exciting with the entry of Vishal Aditya Singh, Nishant Bhat, and Big Boss fame Karan Kundra.

The game involves 2 players in each team Jacqueline and Karan, Nishant, and Aditya.

Harsh plays the part of a hurdle in this game.

Each team picks up the flags and sticks them on the black strip at the top.

After the task, the purple team of Jaclyn wins by 8 flags.

The next task is performed by Karan where the Khatra team tells him to do whatever they say.

Later, Karan, Harsh, and Jaclyn dance on a wobbly pole.

In the next game where each player saves themselves from the gigantic statue of Farah Khan. Jaclyn wins the game while others get punished.

End of the first episode 13th March 2022 of The Khatra Khatra show. 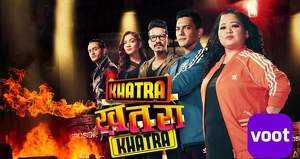