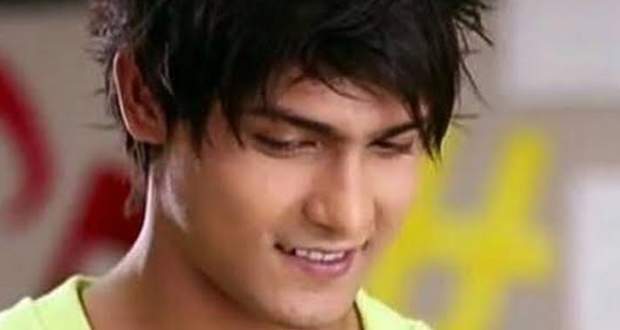 The handsome and talented actor, Utkarsh Gupta is all set to join the cast of Zee TV’s popular serial, Tjhse Hai Raabta.

Based on the cast gossips of Tujhse H Raabta serial, Utkarsh Gupta is roped in by makers to play the pivotal role of Kalyani’s friend named Rachit.

Rachit will be a rich businessman who will help Kalyani in getting back Moksh.

Also, as per the latest news, Rachit aka Utkarsh Gupta’s entry will bring in a lot of twists and turns as a new love triangle will start between him, Malhar and Kalyani.

For the unversed, Utkarsh Gupta was last seen in Kaisi Yeh Yaariyan serial.

We wish Utkarsh Gupta all the best for his new venture.