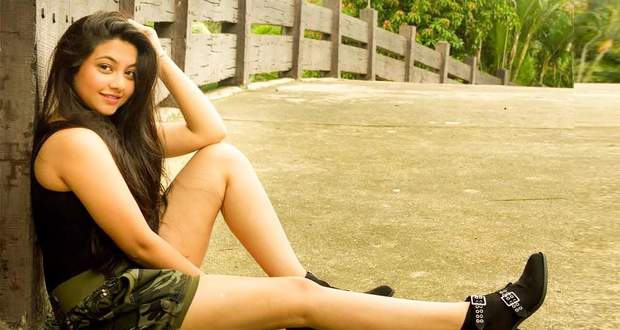 In the upcoming episode of Tujhse Hai Raabta, Kalyani (Reem Sheikh) and Malhar (Sehban Azim) might break up their relationship.

Atul’s entry in the story has changed many things. Atharva has lured Atul to get Kalyani.

As per the latest gossips, Atul will force Kalyani to marry Atharva.

Surprisingly, Kalyani will agree with Atul.

The twist in the story of Tujhse Hai Raabta will take when Atul will break the news to Malhar.

Malhar will get infuriated on Kalyani.

Based on recent spoilers, suggests Malhar will decide to break all ties with Kalyani and go with her decision.

Does Kalyani have some backup plan?