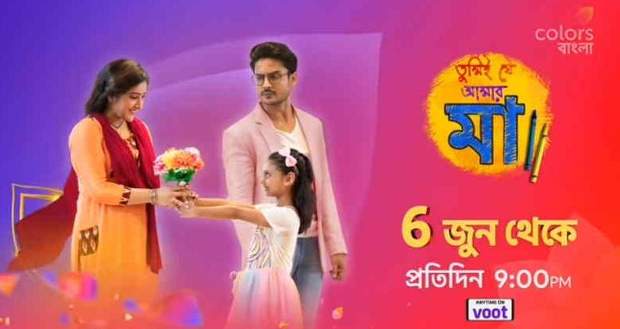 Tumi Je Amaar Maa’s serial storyline revolves around a little girl named Arohi who is on a quest to find a new mom for her despite her dad’s warnings.

Suman Dey will play the role of Aniruddha Roy Chowdhury (male lead) in Tumi Je Amar Maa serial. He is the doting father of Arohi in the serial. The Bengali audience already adores him as Dwarikanath from Rani Rashmoni Serial.

Priya Mondal is cast for the female lead in Tumi Je Amar Maa serial. In the serial, her name is also Arohi. It will be Priya’s first serial as a lead actress. She is known for her various roles in many Bengali daily soap operas.

Aradhiya Biswas will be seen as Arohi in Tumi Je Amar Maa serial. Mallika Majumdar will also play an important role in the series.

The release date of the Tumi Je Amar Maa serial will be on Colors Bangla from 6th June from Monday to Sunday and the time slot for the serial is 9 PM. 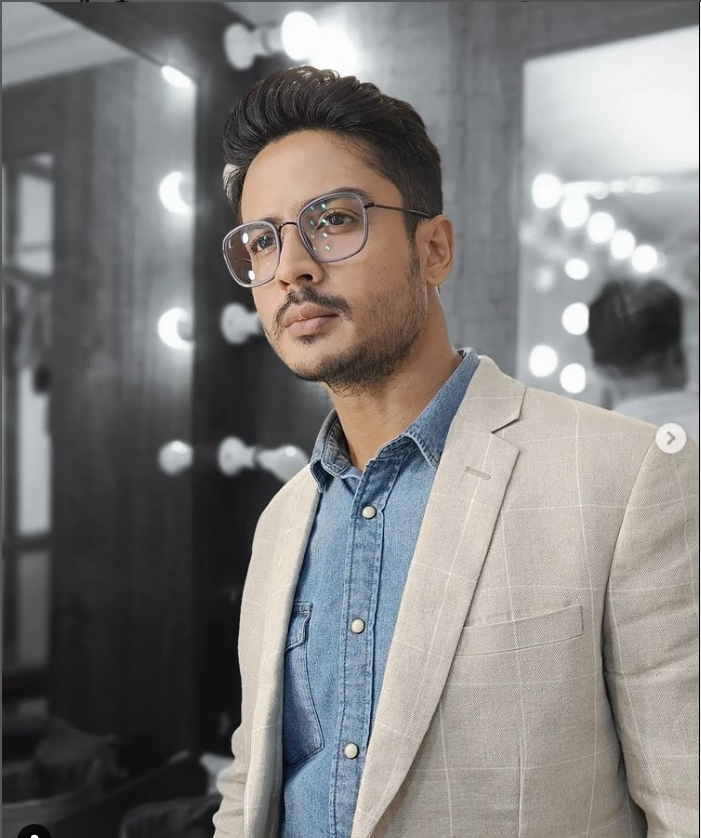 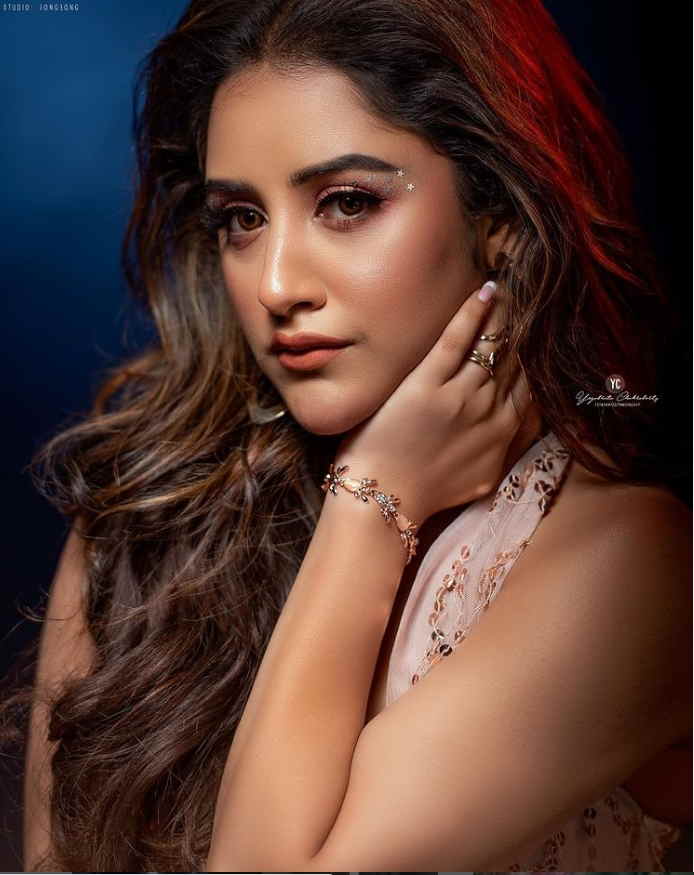 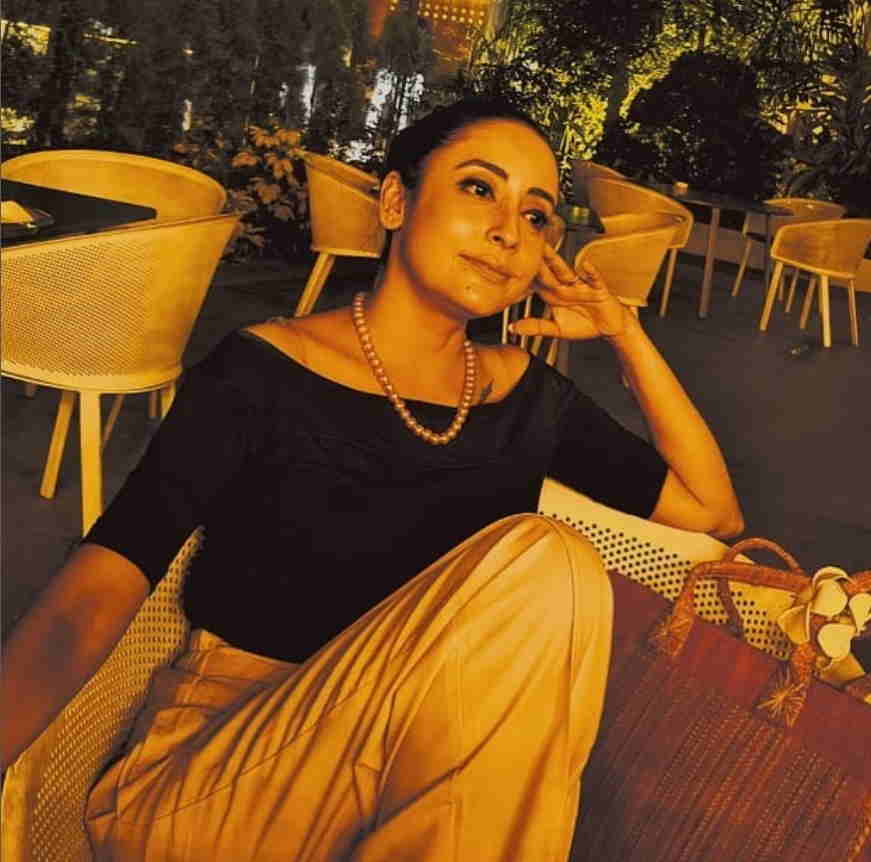 Meanwhile, she hopes her father will present her with a new mother this year, but her hopes are soon shattered when her father does not bring a new mom for her.

Seeing this Arohi is heartbroken. Aniruddha tries to console her with many presents.

Arohi is not impressed and tells her father, "I want a new mom".

Hearing this, Aniruddha gets irritated and tells her "I am your dad and mom both".

Later she takes matters into her hand and starts looking for a suitable mom. She even has a list of characteristics she wants in her mom.

During one of her quests, she meets a kind woman who introduces herself as Arohi. They get engaged in a conversation but Aniruddha arrives there and takes little Arohi away.

However, Arohi starts liking the woman and wants her as her mother.

In the upcoming episodes of Tumi Je Amar Maa, it will be interesting to see how little Arohi will convince Aniruddha to meet Arohi again.

This is how Aniruddha and Arohi's love story will begin in the show.

However, it will be interesting to see how the Bengali audience will preserve Suman and Priya as a couple.

Q. Who is playing the female lead in Tumi Je Amar Maa Serial?

Q. On Which Channel will Tumi Je Amar Maa air?

A. Tumi Je Amar Maa serial is all set to air on Colors Bangla TV.

Q. What is the release date of the Tumi Je Amar Maa serial?

A. The release date of Tumi Je Amar Maa has been announced to be on 6th June 2022.

© Copyright tellybest.com, 2022, 2023. All Rights Reserved. Unauthorized use and/or duplication of any material from tellybest.com without written permission is strictly prohibited.
Cached Saved on: Wednesday 25th of January 2023 11:37:47 AMCached Disp on: Thursday 9th of February 2023 05:49:44 AM