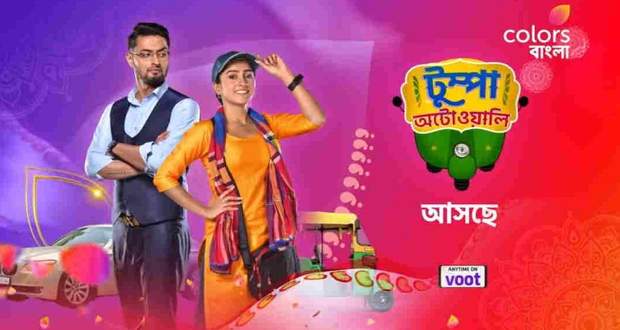 Tumpa Autowali serial on Colors Bangla is an official remake of the Marathi serial Jeev Majha Guntala that aired on Colors Marathi TV.

The story of this upcoming serial on Colors TV Bangla revolves around a 20 years old college-going girl named Tumpa. She works as an Auto driver to support her family.

According to the writer, he has taken inspiration from a reel-life woman auto driver for the Tumpa Autowali serial. Colors Bangla wants to break all the stereotypes in the workforce and wants to light up the fire of gender equality in society with this series.

Dona Bhoumik will be playing the female lead role of Tumpa. The audience has been giving her immense love as they have known her as Mom from Mom - Palak (Sun Bangla).

Sayan Bose will be playing the role of male protagonist Abir. Before this serial, Sayan has done some theaters and side roles in different movies.

Other cast members include well-known faces among Bengali households such as Debika Mitra, Rii Sen, Dolon Roy, Sairity Banerjee, Joyjit Banerjee, and others.

Abir's presence will definitely give this story a romantic touch that will interest the viewers.

The show Tumpa Autowali of Colors Bangla will release on 16th May 2022 and the time of the show will be 7.30 PM.

Here is the detailed description of the serial Tumpa Autowali, its upcoming story, twists, spoilers, gossip, written updates, TRP ratings, and many more. 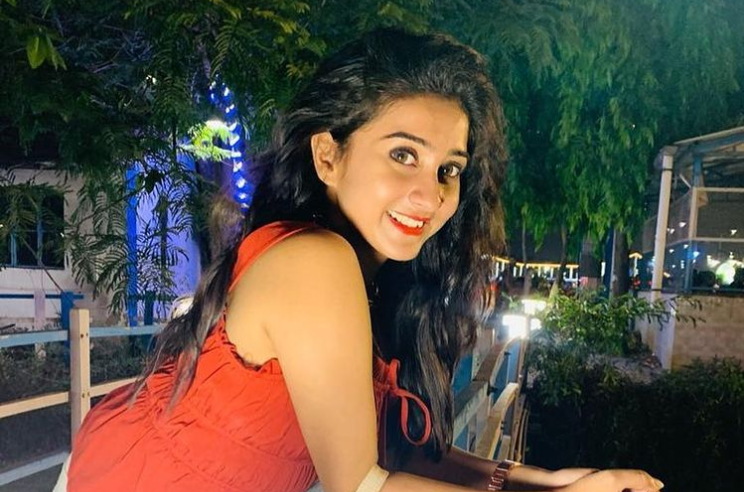 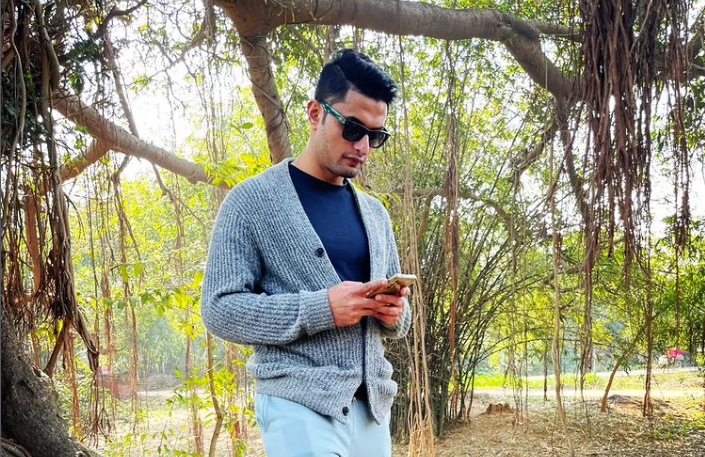 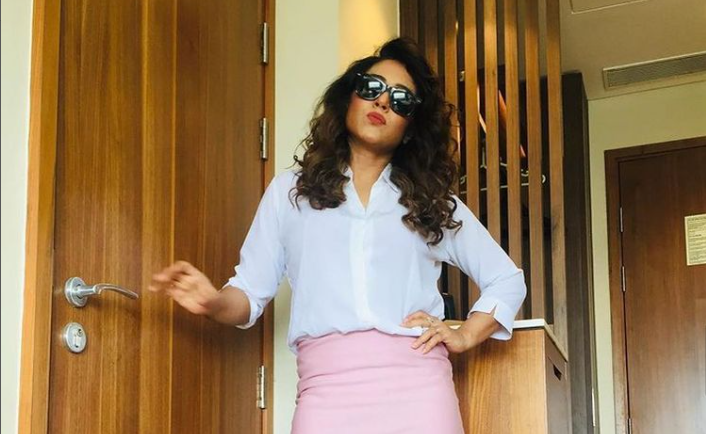 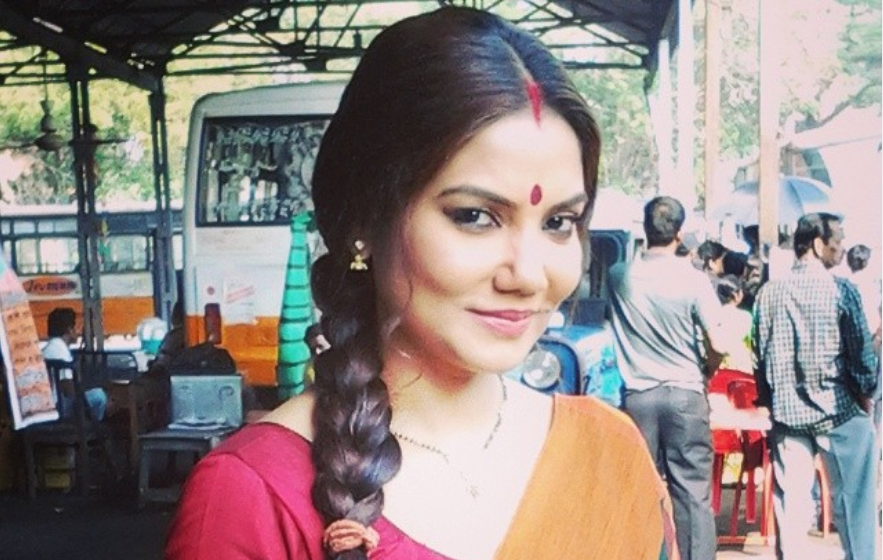 Tumpa Autowali revolves around the main protagonist Tumpa who works as an auto driver to provide for her family.

She is also studying psychology along with dealing with the struggles of being a female auto-driver.

Every day Tumpa faces an immense number of teasings from male auto drivers.

Also, Tumpa crosses with passengers who refuse to take her auto by claiming that she will arrive late.

However, Tumpa's positive spirit always keeps a smile on her lips and she says, "Don't worry sir/ma'am I will arrive in time".

As the story proceeds, the viewers will be introduced to Abir, an arrogant self-made billionaire.

Abir owns a cab company but hates working-class people. Somehow, fate introduces him to Tumpa and then begins their unique love story.

To watch the episodes of Tumpa Autowali online download the Voot app.

As the show have some very famous actors like Dona Bhoumik, Joyjit Banerjee, and Sayan Bose we can expect amazing TRP from this serial.

Bengali audiences already love female-centric daily soaps so Tumpa Autowali will be hit in no time.

Let us see how the viewers perceive the role of Tumpa played by Dona in the upcoming episodes of Tumpa Autowali.

Q. Who is playing the lead in the Tumpa Autowali serial?

A. Dona Bhoumik is playing the lead role of Tumpa.

Q. On which channel will Tumpa Auto Waali air?

A. The serial, Tumpa Autowali is all set to air on Bangla Colors TV.

A. The release of Tumpa Autowali has been announced to be on 16th May 2022.

© Copyright tellybest.com, 2022, 2023. All Rights Reserved. Unauthorized use and/or duplication of any material from tellybest.com without written permission is strictly prohibited.
Cached Saved on: Wednesday 25th of January 2023 11:16:35 AMCached Disp on: Monday 6th of February 2023 06:46:59 PM