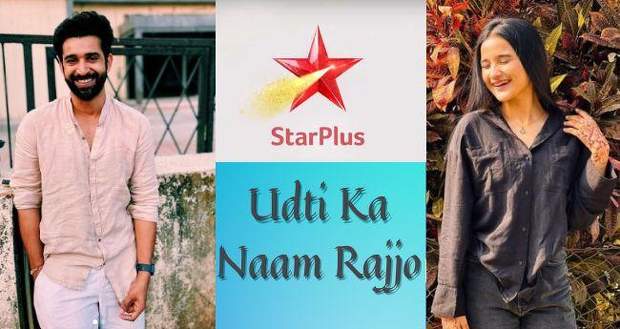 Star Plus is bringing in another family show for their audience named 'Rajjo' with a star-studded cast produced by Mukta Dhond.

The show was named Udti Ka Naam Rajjo but now it has been changed to Rajjo.

The timing of the Rajjo serial is 7 PM and it will be replacing the Kabhi Kabhie Ittefaq Sey serial.

Here is the detailed description of the serial Rajo on Star Plus, its upcoming story, twists, spoilers, gossip, written updates, TRP ratings, and many more.

Rajjo on Star Plus Details 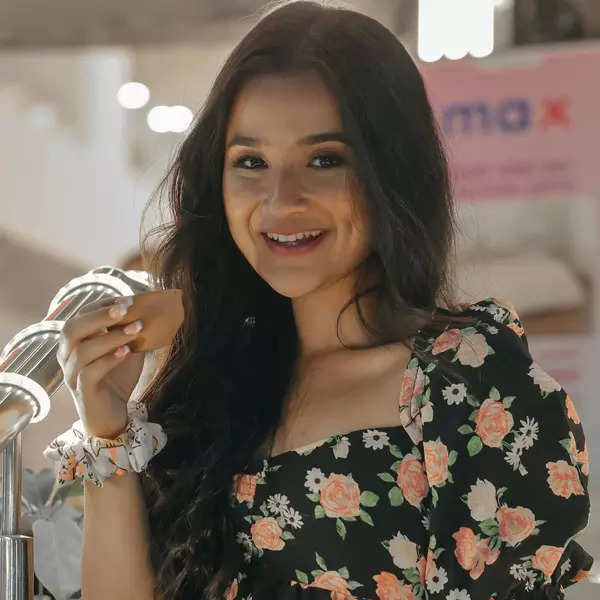 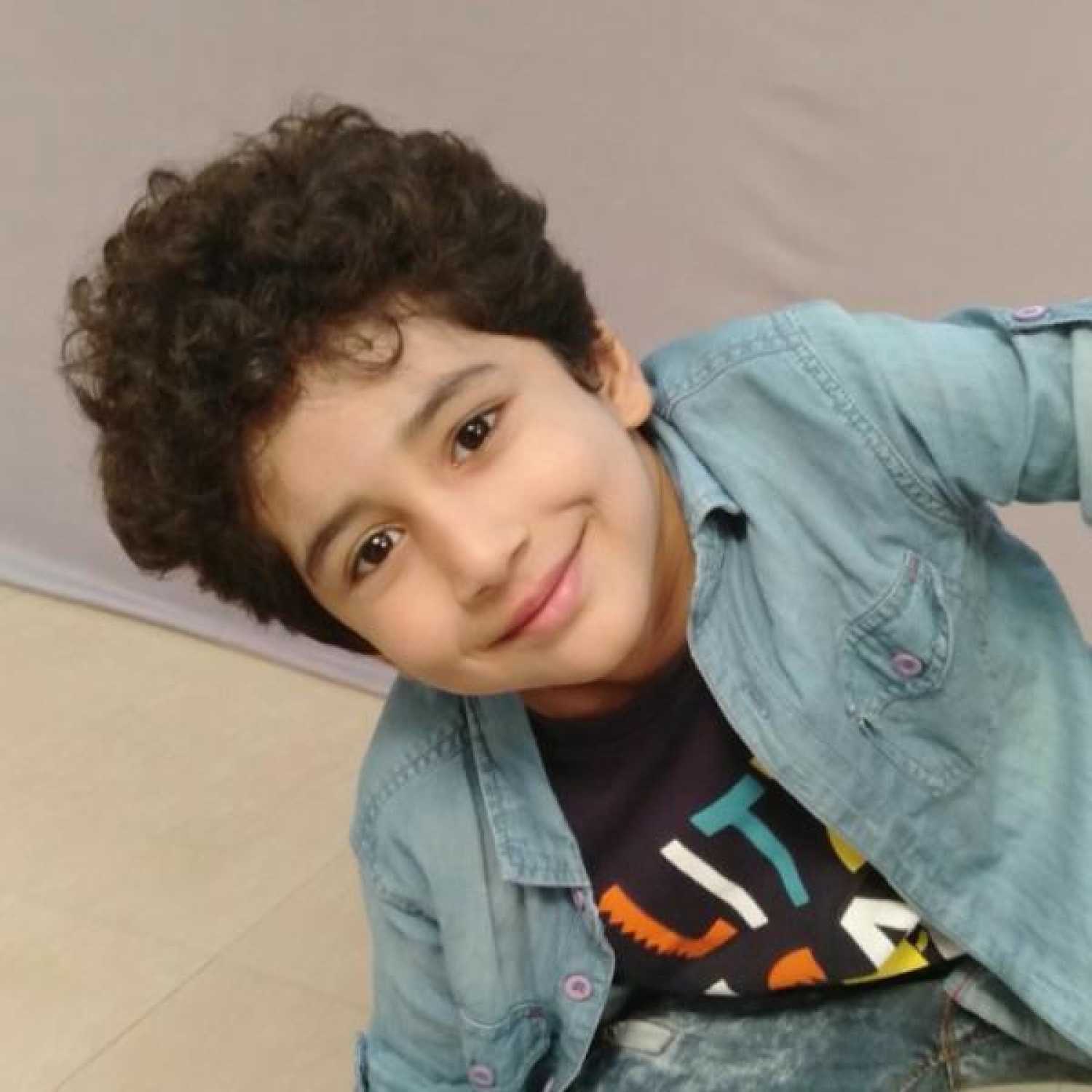 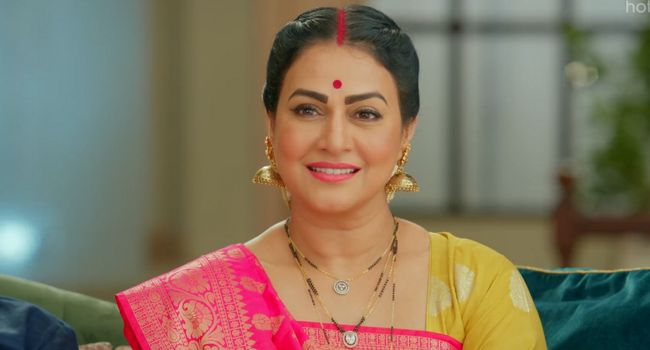 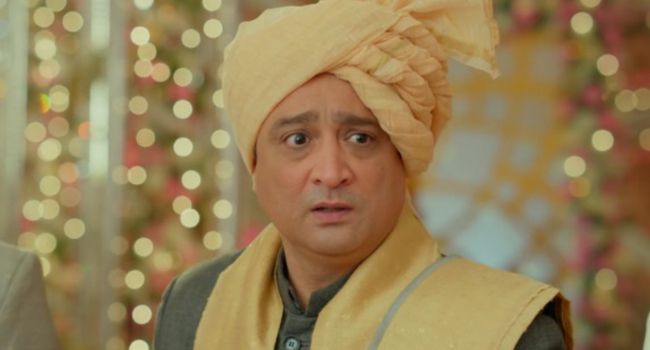 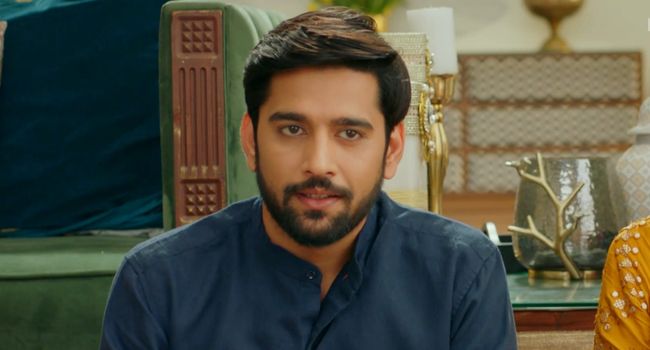 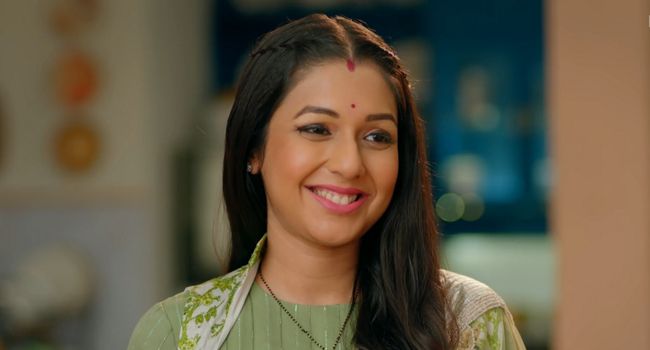 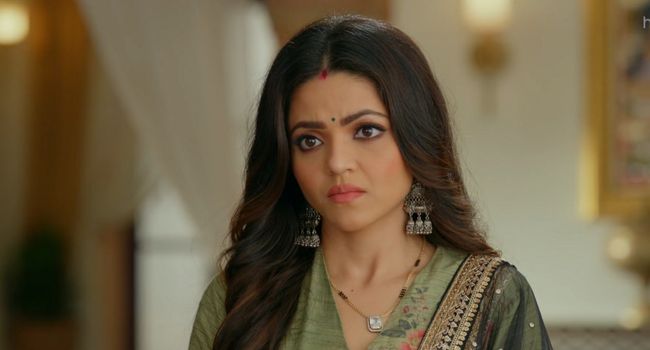 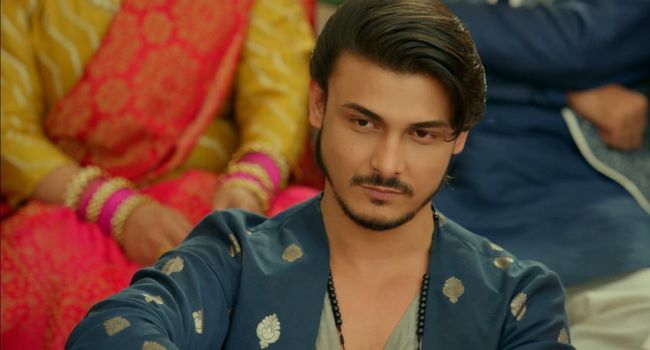 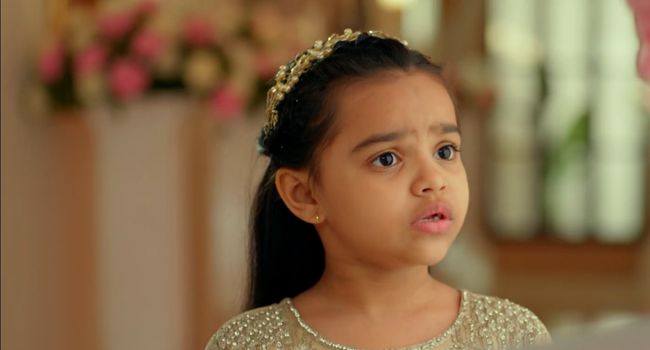 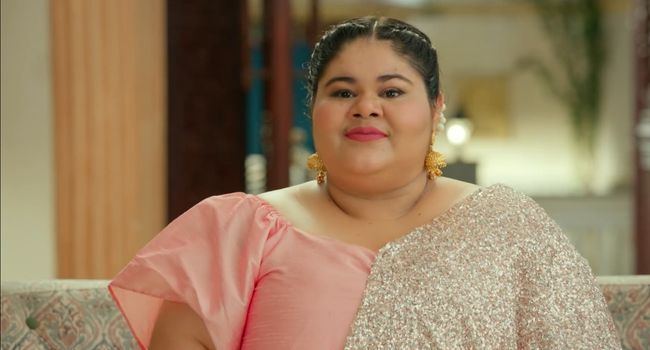 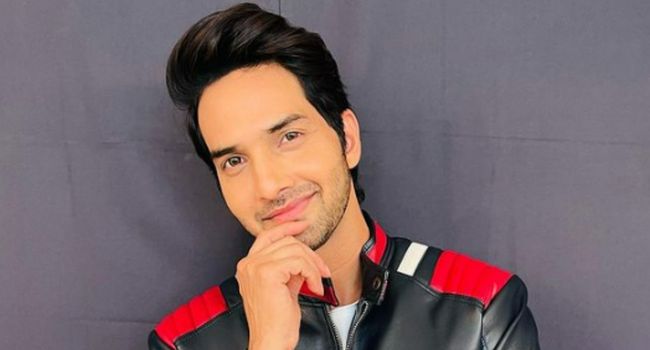 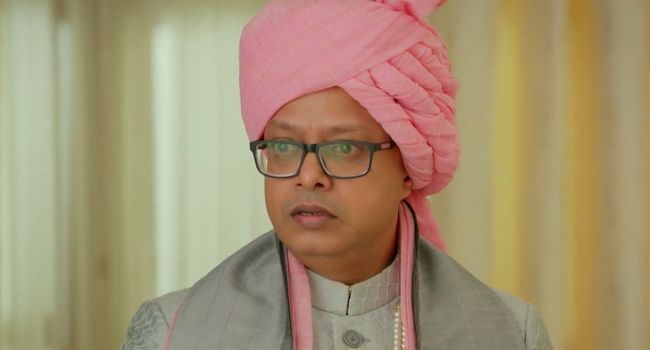 The plot of the serial Rajjo revolves around a teenage girl named Rajjo, who hails from a village in Uttarakhand.

Rajjo is a god-gifted athlete as when she runs, it looks like a rocket taking flight, however, her mother doesn't support her interests.

Despite that Rajjo keeps on participating in the athletic competitions till one awful night. The night when the weather turns wild and the rain floods the village creating havoc in the lives of all the villagers including Rajjo and her mother.

In those floods, Rajjo gets separated from her mother and gets floated in a river under a bridge where people see her trying to stay afloat.

At the same time, comes the male lead, Rajveer Singh, jumps into the river with a rope tied around his torso.

Rajveer holds Rajjo making her clung to his body while the other people pull him up by the rope.

Let's see how the story of Rajjo proceeds from here with her life savior, her hero in the picture while she goes through the trauma of losing her mother in the calamity.

To know more about the serial Rajo load the Hotstar app or go online to Hotstar.com.

The serial Rajjo is expected to get decent TRP points as the serial has a star-studded cast with the main leads being Rajveer Singh and social media influencer Celesti Bairagey.

Celesti Bairagey is well known in the media as the famous actress Alia Bhatt's doppelganger and has also cosplayed her many time in her photos on social media platforms.

The show also includes many other famous actors and actresses such as Siddharth Vasudev. Pakkhi Hegde and Kalp Shah are in their cast which is expected to give them an average fan following and good TRPs.

Moreover, the serial is being produced by Mukta Dhond from Bits and Bots Media. Mukta Dhond has already given out hit projects such as Divya Drishti, Sanjivani, and Kuch Toh Hai: Naagin Ek Naye Rang Mein which increases the possibility of the serial Udti Ka Naam Rajjo garnering good TRP.

Q. Where can I watch the serial Rajjo?

A. You can watch the serial on the channel Star Plus or on the OTT platform Hotstar.com

Q. When will the serial Rajjo go on air?

Q. Which actors are playing the male and female lead roles in the serial Udti Ka Naam Rajjo?

A. Rajveer Singh and Celesti Bairagey are roped for the lead roles of male and female protagonists in the serial.

Q. Which is the production company of the serial Udti Ka Naam Rajjo? 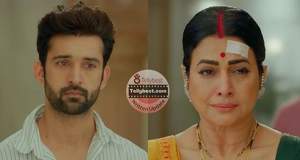 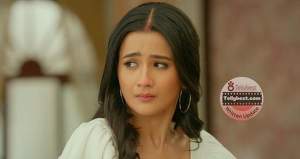 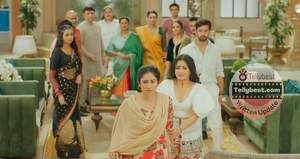 © Copyright tellybest.com, 2022, 2023. All Rights Reserved. Unauthorized use and/or duplication of any material from tellybest.com without written permission is strictly prohibited.
Cached Saved on: Wednesday 25th of January 2023 09:09:19 AMCached Disp on: Monday 6th of February 2023 07:31:20 PM