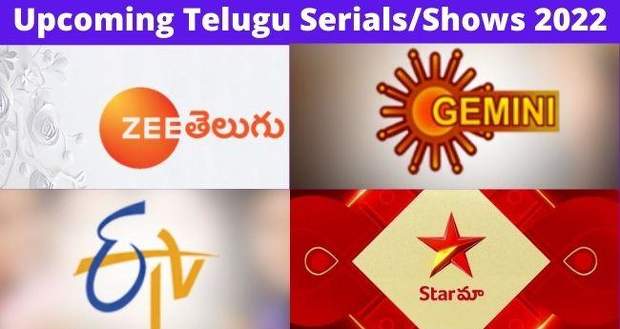 To satisfy their Telugu audience, networks like Zee Entertainment, Star India, Viacom 18, and ETV Network have launched the channels like Zee Telugu, Star Maa, Gemini TV, and ETV Telugu which are solely dedicated to Telugu serials and reality shows.

Some of the popular Telugu serials are Radhamma Kuthuru, Trinayni, No. 1 Kodalu on Zee Telugu, and Karthika Deepam, and Intinti Gruhalakshmi on Star Maa.

As of now the top TRP rating Telugu serials that are ruling over the hearts of the Telugu audience are Karthika Deepam, Intinti Gruhalakshmi, Devatha, Chellelli Kaapuram, and Janki Kalaganaledu.

The public can enjoy the latest serials, reality shows, and movies from Zee Telugu, Star Maa, Gemini TV, and ETV Telugu on their television tubes or stream them online on JioTv or watch them on OTT platforms zee5.com, hotstar.com, and etvwin.com.

Here is the list of upcoming serials, shows, and movies that will go on air in the year 2022 on these dedicated channels:

The Tollywood industry is slowly gaining popularity also among people who are non-Telugu speakers.

The interesting stories and plots of these attract the public’s attention, as a result of which, the demand for such more serials increase.

Seeing the diversion in the public interest, many producers from the other industries adapt the stories of these serials in their language. Such examples of Telugu serials are Shravanthi whose Hindi remake is Saubhagayavati Bhava which was immensely loved by the audiences and the serial Vani Rani whose Hindi remake was also named Vani Rani.

On the other hand, the Telugu serial producers have also adapted many popular Hindi serials in the Telugu language to quench the thirst of the Telugu audience.

We will keep you updated with the new/latest/upcoming Telugu shows and the serials that will release on Zee Telugu, Star Maa, Gemini TV, and ETV Telugu in the coming days.

Keep visiting the space to know more about upcoming Telugu movies, serials, and shows on these dedicated Telugu Channels. 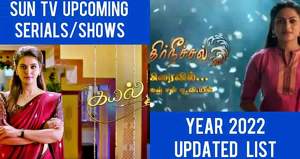 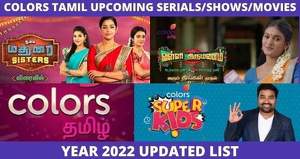